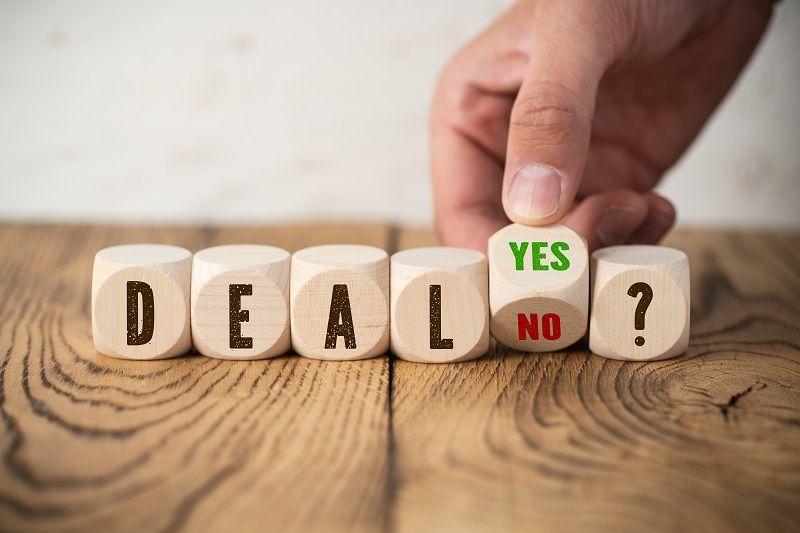 Public officials are held to high standards, and for good reason—their roles involve being stewards of taxpayer dollars. That’s why it’s important that people holding elected office strive to be honest and ethical.

Bernard failed to recuse himself on votes to approve his wife as the director of the county’s tourism and cultural affairs department one year after marrying her. He subsequentially voted to approve budgets and pay raises for her.

Around a year ago, The Oregon Government Ethics Commission found Bernard guilty of ethics violations following an investigation.

According to this Oregonian article, Bernard “broke state ethics laws when he used his official position and government email to urge the county to hand over records to his wife for a possible lawsuit against the county.” It was also found that he “failed to declare a conflict of interest at a meeting where his wife’s request for information was discussed” and “attended part of the executive session where his wife’s request for records was discussed.”

Oregon Revised Statute (ORS) 244.040(1) prohibits public officials from using or attempting to use their official position or office to obtain a financial benefit or avoid having a financial detriment for themselves, their relative or household member, that would not have otherwise been available but for holding their position or office.

To make matters even worse, Bernard convinced his fellow commissioners to have county taxpayers foot the bill for his $20,000 in legal fees pertaining to the investigation of his unethical conduct. That is despite the fact that Bernard and his wife cost taxpayers a quarter of a million dollars per year in salary alone. It is substantially more once you include the costs of their insurance and PERS contributions.

Due to pressure from concerned citizens, commissioners eventually asked Bernard to pay his own legal bills. It never should have come to that. However, his fellow commissioners likely grew weary of the bad publicity they were receiving from that ill-advised decision.

Bernard has never been shy about his desires to have county residents pay higher property taxes, to both the county and to Metro. He is supporting Metro’s pending property tax proposal.

I’m proud to say that I’ve never been found guilty of ethics violations, nor have any such complaints been filed against me during my multiple stints of serving in public office. At no point did I ever use public office to directly benefit myself or a member of my family or household.

Elections are all about choices. In this regard, the upcoming vote for chair of the Clackamas County Board of Commissioners could not be more clear. Jim Bernard has abused his authority, been found guilty of it, and had the audacity to expect you, as the taxpayer, to fund his legal bills when he got caught. He wants lower property taxes for himself and higher property taxes for you.

As the next chair of the Clackamas County Board of Commissioners, I will hold myself to a high ethical standard and put a stop to the shameful pattern of behavior that we’ve seen out of that office for the past few years.