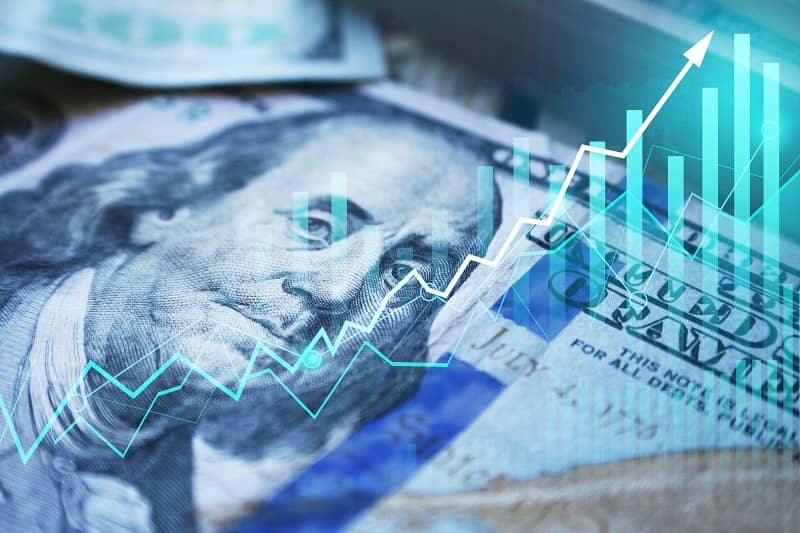 All About the Economy

This has been a rough year for households all across the United States, Oregon and Clackamas County.

Reckless federal spending policies have reduced the value of the dollar and caused the worst inflation in four decades. The results are hitting all of us right in the pocketbooks through higher costs for basic essentials like groceries and gas.

Statewide, a lack of housing inventory supply, restrictive land use policies and misguided rent control legislation all mean that housing remains unnecessarily expensive, with no end in sight. The state government continues to balloon, with record revenues flowing into state coffers due to countless tax increases passed by the legislature the past several years.

That’s the bigger picture. Luckily, there are things we can do at the local level to contain the costs of living for Clackamas County residents. And in the last two years of being chair of the board of commissioners, I’ve put my money where my mouth is, each and every time, just like I said I would.

From the beginning, I’ve taken the stance that there should be no new taxes unless they’re approved by voters. This is nothing new; it’s exactly what I did even back when I served as a member of the Oregon House of Representatives. My bottom line stance has always been that we have too many taxes, that are too high, from the state and from Metro. I’ve consistently sought to lessen that burden for our county residents.

In 2020, I campaigned on referring the county’s vehicle registration fee to voters. I took office in early 2021 and made every effort to do that. But I needed my fellow commissioners to make it happen and three of them balked at the idea of letting the people decide on it.

Fine and fee increases later came before the board. They passed on a 3-1 vote, and I was the only commissioner present that day to oppose it.

Metro has consistently proven to be a poor steward of tax dollars. When it wanted to raise the fees it charges to collect garbage by 16 percent, I refused. But I was outvoted, 3-2.

Similarly, I campaigned against a ludicrous proposal for the county to take out bond debt to fund the construction of a new courthouse facility. Although I agreed on the need to replace the building, I disagreed with the approach that was being suggested.

As commissioner, I voted to accept the funding match from the Oregon Legislature and the state judicial department for construction of a new courthouse on the county’s Red Soils campus.

I still stand behind this decision and feel it’s in the county’s long-term interests. While it’s true that we’re going to have to take a hard look at the budget to help pay for this much-needed project, the courthouse will last us at least 50 years. The way I look at it, we can either pay for programs with questionable results, or we can invest in ensuring that our criminal justice system has an adequate facility in which to provide its critical functions. If anything, this will force us to determine which county services are most important and eliminate anything that is harder to justify spending taxpayer dollars on.

Like any family, the government needs to take a realistic approach to budgeting. This is what I’ve done as chair of the Clackamas County Commissioners, and it’s what I’ll keep doing for as long as I continue serving in this position.

One thought on “All About the Economy”