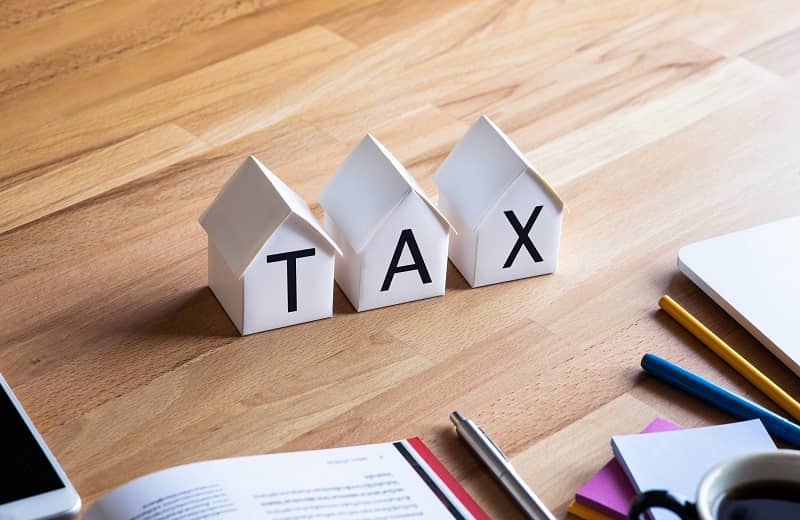 Two years ago, the Clackamas County Board of Commissioners announced plans to raise property taxes to fund the construction of a new courthouse facility. I had already decided by then that I didn’t like the direction the county was going and that I planned to run against the board chair.

Polling done at the time showed that 80 percent of the county’s voters were opposed to paying more taxes for a new courthouse. The estimated $230 million cost of the project would have been paid through a property tax increase of 17 cents per $1,000 of assessed value. To put that figure into perspective, the owner of a home valued at $350,000 would have paid around $600 per year in additional property taxes.

I ran for commissioner on a platform of fiscal accountability and responsibility, which included opposing the imposition of more taxes and fees on county residents. As I conducted my campaign, I promised county residents that I would look at other options for funding a new courthouse, if it was decided that it was still a priority.

I’m pleased to report that the county will be receiving $95 million towards the courthouse project.

That allocation was among the over $100 million in funding secured for the county and various projects by members of its state legislative delegation.

The Oregon Legislature began its short session in February and it adjourned a few weeks later. Through the passage of House Bill 5202, referred to as a “Christmas tree” bill, general obligation bonds were used to fund the courthouse project. The county will also receive $2 million to address issues involving its homeless population. Those dollars will go towards shelter service and infrastructure, hygiene and homeless outreach, and will come out of the state’s general fund.

Some critical local projects were also funded during the short legislative session.

A remodel of the Canby Center-Thrive Together building will be receiving over $1 million in state general fund dollars.

The community of Canby got an additional boost with the allocation of nearly $3 million in federal American Recovery Plan Act (ARPA) dollars for that city’s Walnut Street extension project.

As a former state representative, I’ve long appreciated the ways in which the state government can use and leverage its resources to help counties and cities fund projects that are important to their citizens. In this case, the state senators and representatives whose districts include Clackamas County saw the importance of the aforementioned projects and worked together to carve out the funds needed to help make them happen.

That’s one of the biggest reasons I was so opposed to raising property taxes on county residents for the courthouse project—I knew there were other, better ways to get it done.

I would like to extend a special thanks to the members of our state legislative delegation for working together with each other and county officials to help find ways to fund these important projects. Those efforts are much appreciated.

*If you’d like to find out more about or support Tootie Smith, please check out our website at https://tootiesmith.com/