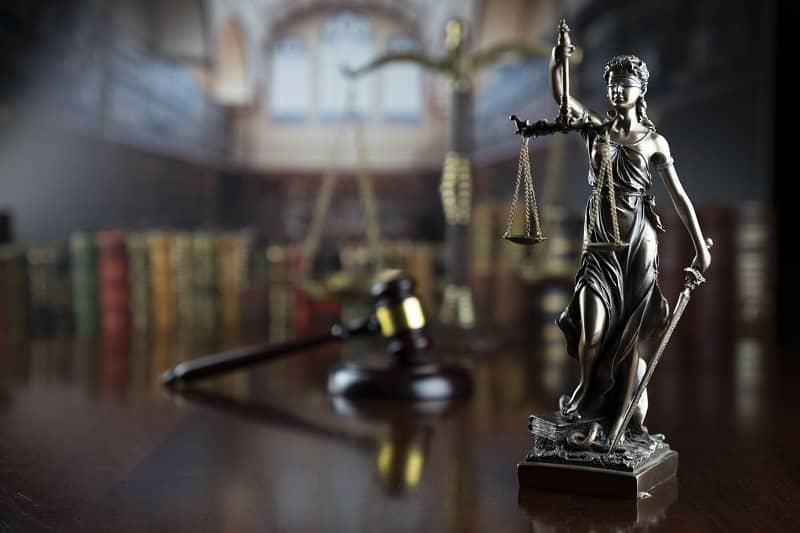 One of the main debates of our time is one that is nothing new. Society has always seemed to be split between people subscribing to two competing political philosophies—some want to be governed and some want others to rule over them and everyone else.

It’s often easy to tell the differences between being ruled and being governed.

When you’re being governed, there’s a rule of law that applies equally to everybody, regardless of status, class, family, who you know or who you are. Those laws are decided through deliberate processes that are open to scrutiny and input from the public. The decisions are made by representatives elected by citizens. Those representatives are regularly held accountable through elections and can be removed and replaced if they fail to represent the peoples’ interests.

When you’re being ruled, mandates are issued without regard to public process. The people issuing the edicts were never voted into power by anybody and were appointed to their positions. It’s impossible to determine how those mandates were developed and no immediate process to challenge them exists. Exemptions seem to be made for certain groups of people and not others. Certain select groups of people appear to always benefit from these decisions, and they’re often the same entities that supported those officials and enabled them to attain their positions of power.

Any citizens who dare question their authority are singled out, treated poorly, made examples of and subject to retaliation.

When you’re being governed, agencies exist for the purpose of providing services to you. Policies governing those agencies are directed with the consideration of input from citizens. Taxes are collected to fund those services and pay employees or contractors to provide them. Citizens are able to contact those agencies and get a response. There are repercussions for managers and personnel if the public is treated poorly.

When you’re being ruled, you are treated as if you exist to serve the government and not the other way around. Rulers think of budgets in terms of what agencies need. If they feel it’s not enough, taxes or fees are raised to achieve the desired results and amounts.

When you’re being governed, agencies’ resources are based on budgets whose amounts are set by citizens and their desired level of taxation.

When you’re being ruled, you are told what you can and cannot do. Your conduct is limited, and you must ask permission to do anything.

When you are being governed, you are assumed to be free. The government is limited to what is necessary to provide the shared services that you and your fellow citizens have agreed upon.

In just under a year, we’re going to be facing another election. When considering which candidates to support, we should ask which of these two philosophies they follow. Candidates who are currently in office who feel we should be ruled need to be removed immediately and replaced with those who feel that we should be governed.