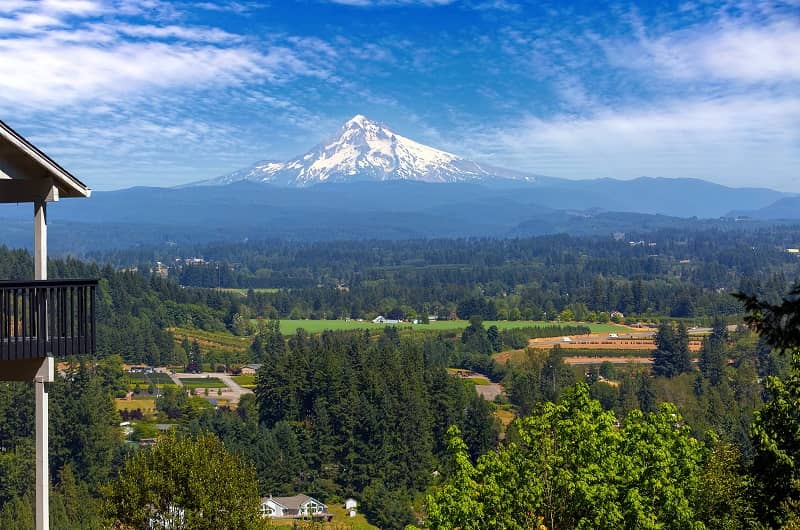 Anyone who is even the least bit familiar with my public political stances knows that I’ve traditionally had a tough time trusting Metro and its officials.

This position comes from years of watching this agency chronically waste tax dollars and fail to properly perform its duties and functions. It comes from my dual perspectives as a longtime Clackamas County resident and from my previous stint as commissioner.

When I ran for chair of the board of commissioners last year, one of my platform planks was holding Metro accountable. That agency’s budget has ballooned over time, accompanied by promises of solving more problems. Despite its poor track record of delivering results, voters have given Metro the benefit of the doubt. To me, that means that it should also be receiving more scrutiny.

Despite my reservations about Metro’s effectiveness, I also recognized the need to work with its board of directors and staff on issues involving Clackamas County and its citizens.

Then I found out that Metro was overcharging residents for trash collection services. In the spirit of fulfilling my campaign pledge of increased oversight for Metro, I scheduled a public policy session to discuss this tipping fee issue.

The session was held May 4. And it began with a Metro official alleging that there had been a noose placed at a facility in Oregon City.

I had no advanced knowledge that this was going to be divulged in such a public setting. Neither did any of my fellow commissioners.

It’s also important to note that the facility in question was not, and is not, owned by the county. You know who owns it? Metro. Who is responsible for the employees who work there? Is it Clackamas County? No. It’s Metro.

This all gives the appearance that a Metro official ambushed the entire Clackamas County Board of Commissioners in a public meeting to announce something that allegedly happened at a facility owned and overseen by Metro, in order to divert attention from that agency’s behavior on the tipping fee issue.

The following day, Metro’s president attacked me in the press about my reaction to the apparently politically motivated blindside conducted by a member of her staff. Again, this was in regards to an incident that apparently took place on a property owned and operated by Metro.

To its credit, Metro did an internal investigation. I was informed, via a June 29 email, that the investigation was inconclusive.

In the meantime, there have been other developments that have served to strain the relationship between the county and Metro. A ballot measure was passed to support housing services. Under that measure, Metro promised the county $24 million by July 1. After all, our citizens are being taxed to fund this program, even though they overwhelmingly voted against it.

We have since been informed that we’ll be receiving $150,000, a mere fraction of what we were told would be coming.

All of this is a reminder of why so many of the people I represent do not trust Metro, its elected board or its many bureaucrats. And it’s only strengthened my personal resolve to fulfill my campaign pledge of putting the people of Clackamas County ahead of Metro and its constant desire for more of your hard-earned tax dollars.