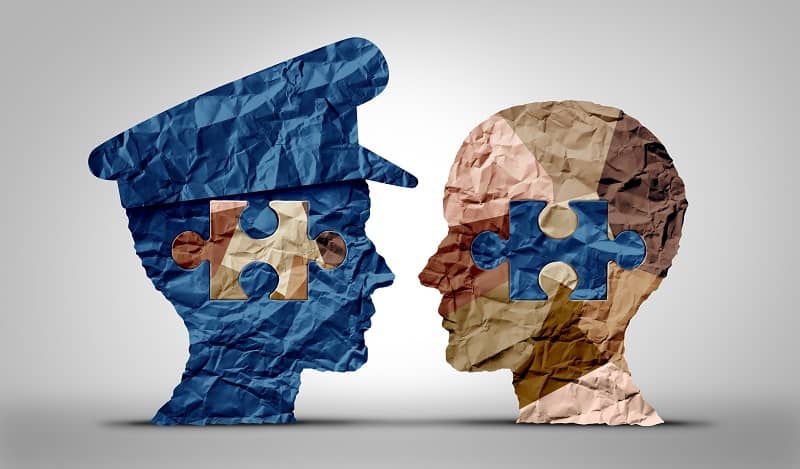 It recently came to my attention that Clackamas County has been listed as a “participating jurisdiction” on the website of radical leftist organization Reimagine Oregon. Even worse, two of my fellow commissioners, and the chair whom I ousted from office last year, were listed by name as being part of its efforts.

As soon as I found out and verified this information, I took immediate action to ensure that the county will no longer be associated with Reimagine Oregon as long as it continues to take some of its harmful positions.

As chair of the Clackamas County Board of Commissioners, I’m responsible for setting that body’s meeting agendas. So I responded to all of this by putting a discussion about Reimagine Oregon on the agenda for the board’s March 29 policy session.

Having two current commissioners listed in that capacity, I said, left me feeling embarrassed. That’s especially the case since it’s clear this group is not peaceful. Its actions have proven destructive to law and order in the Portland metropolitan area. Irreparable harm has come from poor decisions in Multnomah County and the City of Portland to defund the police.

I was direct with my fellow commissioners in stating that I want Clackamas County to have no association whatsoever with Reimagine Oregon.

Prior to the meeting, I spoke with officials from Washington County. They shared my concerns about Reimagine Oregon and had asked to be removed from the organization’s website. But Reimagine Oregon refused that respectful request.

I told my fellow commissioners about what Washington County had to say. Then I pointed out that Portland had 29 murders and 200 shootings by the end of March and is on track to have over 1500 shootings in 2022 if those trends continue.

Police have been constantly vilified by groups like Reimagine Oregon. However, the truth is that many agencies, including our sheriff’s office, have received additional training since George Floyd died in police custody in 2020. It’s impossible for police agencies to do that kind of training if their budgets are being slashed for political reasons.

Even though Commissioner Fischer has frequently attended Reimagine Oregon meetings for the past few years, I made it clear that I don’t want members of my board engaging them.

I concluded my board’s March 29 discussion by moving that Clackamas County divest itself of Reimagine Oregon. Commissioner Savas suggested some slight changes to the wording of the motion, then joined me and Commissioner Mark Shull in voting 3-1 to pass it. Commissioner Martha Schrader abstained, and Fischer was the sole dissenter.

Of course, Reimagine Oregon is always welcome to reassess its values as an organization. But as long as it continues to demoralize public safety personnel by demanding that their agencies be defunded, Clackamas County will have nothing to do with them under my watch.