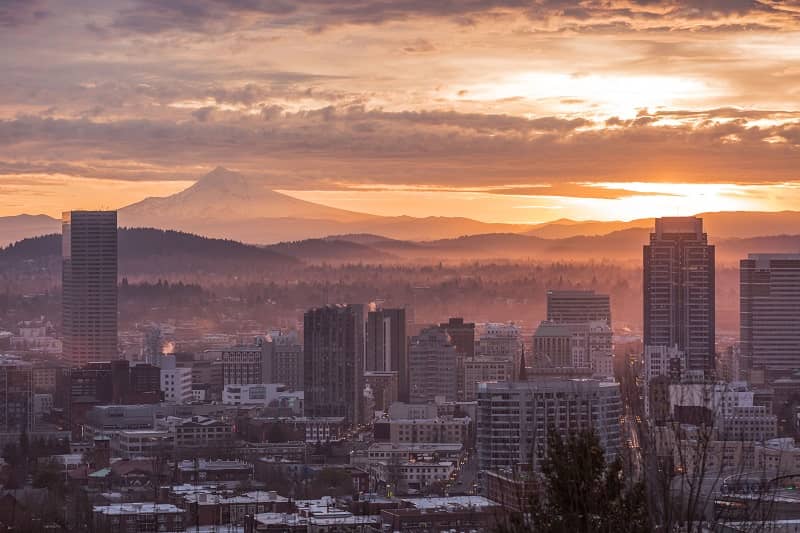 Over the past year, I’ve written about the decriminalization of two of the biggest problems facing the residents of the Portland metropolitan area and Oregon—drug use and homelessness. Now, some people are hoping to add prostitution to the list of illicit activities that will be allowed to take place in this state.

Efforts are underway to gather enough signatures to place a ballot decriminalizing sex work on a future ballot for voters to decide. This is the same process that was used two years ago to legalize the possession of user amounts of extremely dangerous drugs like methamphetamine, heroin and cocaine.

The promise made to voters was that instead of ending up in the criminal justice system, low-level drug offenders would be offered the treatment that they need. But it hasn’t quite worked out that way.

There was never the capacity in place to handle the numbers of people who have sought treatment after the ballot measure passed and took effect. As a result, there are no consequences for those addicts.

Many addicts only get better because they were forced to by the criminal justice system. They reached rock bottom, in part, because of the legal consequences of their substance abuse. But that is no longer happening in Oregon.

Similarly, homelessness has been decriminalized through the passage of legislation at the state capitol in Salem.

Some would argue that drug use and prostitution are victimless crimes. Nothing could be further from the truth. The fact of the matter is, addicts’ families go through hell watching their loved ones struggle to get clean and stay that way. And not more than a few addicts steal to fuel their habits, resulting in rampant property crime. It’s also very well known that many people who work in the sex industry got there as a result of human trafficking, which is one of the worst crimes imaginable.

It stands to reason that once you’ve legitimized and legalized something, you will end up with more of it. Are homelessness or drug use decreasing in Oregon, or are they increasing? I see no evidence that either of these things are getting better.

A prime example of this is happening in California right now. That state decided to decriminalize petty theft, and it is now going through the roof. Stores and national chains are closing their doors because of the losses caused by the kinds of brazen thefts that state government is tacitly encouraging.

I used to be proud to say that Oregon was a great place to raise a family. It was safe, the schools were good and there was quality of life.

All of that has become more difficult to truthfully tell folks from out of state who ask how things are here. As it is, many families have already left for other states because they were discouraged by the problems they see getting worse over time. Some of the biggest reasons they left included homelessness and drug use. The decriminalization of sex work and prostitution will not help do anything but convince more families to pack up and leave Oregon.