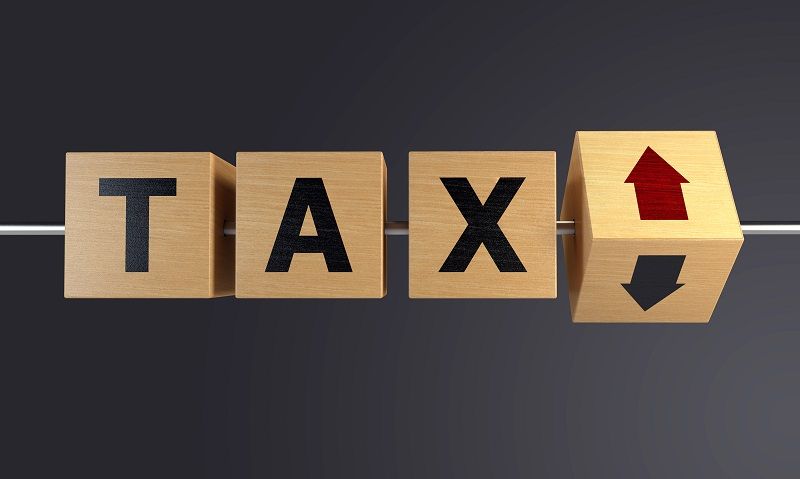 Government Exists to Serve the People

It is clear by now that the coronavirus pandemic and resulting economic shutdown is going to hit people and businesses right in their pocketbooks. What can government do to ease the pain for the average family from economic ruin?

The generous unemployment benefits from the federal government will help in the short term, but there’s a higher picture to consider. Suspend the newly enacted taxes that were passed or considered by three levels of government.

Clackamas County residents are looking at having to pay several new taxes and fees being implemented by multiple layers of government. Despite the hardships being faced by many of our citizens, they can expect to give more of their hard-earned dollars to Clackamas County, Metro and the State of Oregon whether you are employed or not.

Clackamas County residents spoke loudly and clearly a few years back when they rejected an increased vehicle registration fee with 64 percent of the vote. Despite that, the current Board of County Commissioners and Chair Jim Bernard worked behind closed doors and without public input to increase the fee anyway.

Metro, a regional agency with a poor track record of effectively managing taxpayer dollars, is insisting that voters approve yet another tax in the upcoming May 19 election for homeless services. At this rate we all will be homeless. Tax increases are being shoved on us while businesses remain shut by government and residents have been told for weeks to stay in their homes.

Instead, plans were made to continue increasing taxes and growing and expanding state and local government. An entirely new tax was passed. The 2019 legislative session passed the Corporate Activities Tax (CAT), which assessed businesses based on their gross sales. It is coming due now.

But anyone who has ever run a business knows that some operate on very slim margins. That method of taxation doesn’t take into account the overhead that businesses have. Some have high volumes of sales with slim profit margins on each sale. Others have higher profits on smaller numbers of sales. But all of those businesses are treated the same under the CAT. The worst thing about the CAT is that it is applied regardless of whether a business is profitable. In short, a business can lose money and still owe the tax.

During the last few years of economic expansion, the State of Oregon saw record revenues flowing into its coffers. For instance, money was not spent on new computers for filing of the sudden surge in unemployment claims. Nor was there much discussion over the past few legislative sessions of providing tax relief for businesses, individuals or families. A few years back, the federal government gave money to Oregon for computer upgrades. The money vanished where?

Meanwhile, Clackamas County ran up huge budget deficits for the preceding two years while record taxpayer revenues were gathered. Metro, likewise, laid off 40 percent of its workforce due to the closure of its public venues. And they still want to tax us.

Clackamas County, Metro and the State of Oregon exist to serve the taxpayers who fund their budgets, and not the other way around. All three of these entities should be working to make life easier for taxpayers and entrepreneurs, not more difficult.

Unfortunately, the people who are elected to leadership positions in all three of those organizations are more worried about growing government than they are about protecting taxpayers.

As the next chair of the Clackamas County Board of Commissioners, I will help guide the county through this and any other crisis over the next few years with an approach based on customer service. There’s sane no reason that struggling businesses and families should be facing multiple additional layers of taxation right now. The right action to take would be to reduce the amount of taxes and fees they’re paying until we can fully recover from the effects of this pandemic.

2 thoughts on “Government Exists to Serve the People”