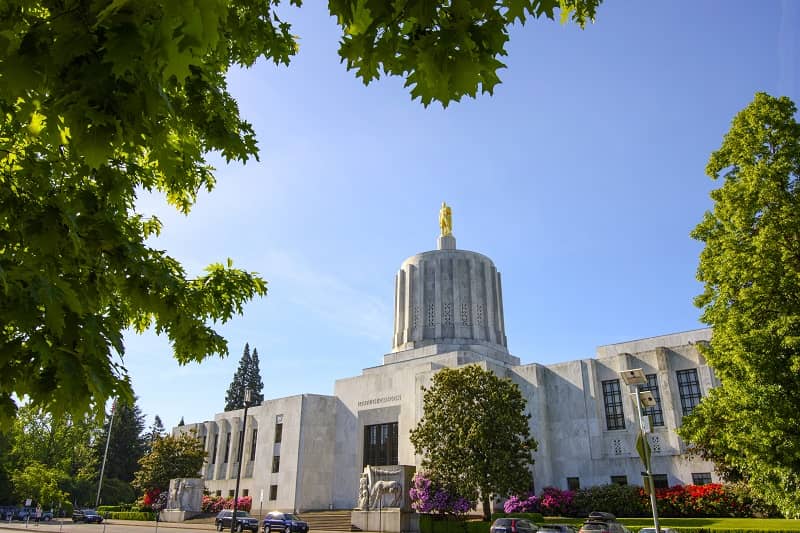 Holding ourselves accountable. An 18 month check-in.

Long before I ever served in any public office, I believed in holding elected officials accountable for upholding the promises they made while campaigning for their positions.

All these years later, I still feel the same way. This is especially true now that I’ve spent years serving as a state legislator and county commissioner. I don’t only hold myself to the same standard that I hold other elected officials to; I hold myself to a higher one.

That being said, it’s been around a year and a half since I took over as chair of the Clackamas County Board of Commissioners. I was officially sworn into that position in January 2021.

I’m proud of what I’ve been able to accomplish in that time.

There has certainly been no shortage of challenges. COVID restrictions were still in place when I assumed the chair position. The county was also still reeling from the catastrophic wildfires that swept through the area in the summer of 2020. Weeks into my term, we faced ice storms that left thousands of our residents without power, some for weeks on end.

We got through each one of those. I decided to use those various emergency situations as a learning experience to show the work that needs to be done to prepare the county and its residents for future natural disasters.

As of July 1, the county will be operating under the second fiscal year budget prepared under my leadership as chair.

Before then, the emphasis of the county’s budget was taxes and fees so it can continue its trajectory of unsustainable growth. We have held the line on increased fees but frankly not all my commissioners agree with me, and some have passed. I began getting involved and attending meetings because I was concerned that despite the increased spending, county residents were not receiving more or better services. In other words, we were constantly being asked to pony up with very little to show for it.

I jettisoned that approach because it simply wasn’t working. Instead, we set about prioritizing the county’s spending to focus on the services that are most important to its taxpaying residents. For the rest of my term, county government will be focused on identifying County Core Services. I believe our government should not try to be all things to all people but look at what government can do best and leave the rest to the private sector.  Your county government will look differently. More on this to come.

The budget is back on the right track, and it’s going to stay that way.

When I was campaigning for the chair position in early 2020, people would tell me their concerns about Metro. They would ask me what Clackamas County is getting out of the countless dollars that end up in Metro’s coffers. I told them I would work to hold that agency accountable.

I’ve stood up to Metro and opposed its attempts to increase the tipping fee charges to our residents for trash pickup. Metro has also tried to double what it charges for that service, and I’ve resisted.

I also defended the bodily autonomy of Clackamas County employees while other government agencies were trying to fire workers over their vaccine status. Our employees were offered religious exemptions for vaccines, and not even one of them lost their job for this under my watch.

Lastly, the county has been working to address citizen concerns resulting from the homelessness crisis. We’ve been removing abandoned RVs from county roads and have increased sheriff’s deputy patrols and arrests along the county’s northern border with Portland.

We’ve managed to accomplish much in the last 18 or so months, but I still feel like I’m just getting started. Thanks for your support; it’s something I don’t ever take for granted.