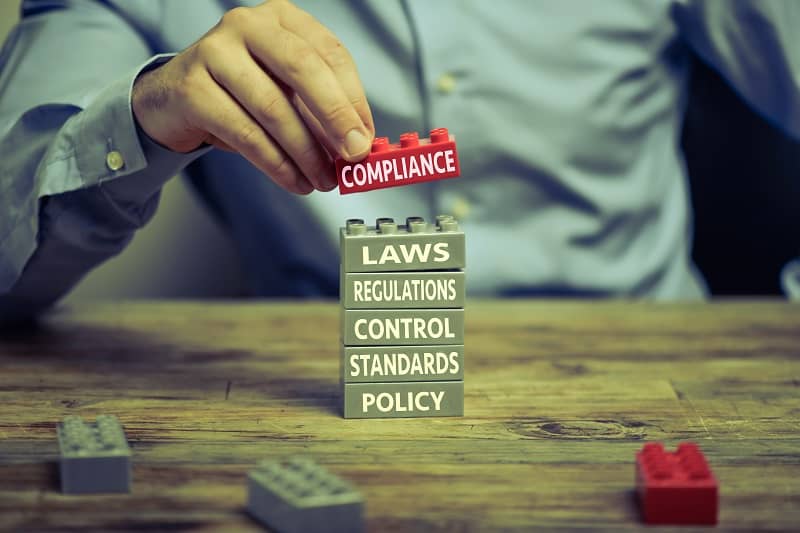 Local Control and the Consent of the Governed

The last year and a half since the COVID-19 pandemic first hit have taught us a lot about ourselves, each other and the true intentions of many people entrusted with leadership positions.

Elected officials throughout Oregon and the United States have had the chance to apply their particular political philosophies to direct action in this time. And the results have been telling.

Overall, my stances and statements have been consistent with those that I took when running for chair of the Clackamas County Board of Commissioners in early 2020. I’m a firm believer in the consent of the governed. The people of this county voted for the commissioners to represent them, and we need to listen to what they have to say. We must remember that we’re accountable to them. They are who we work for.

I’ve also long been a proponent of local control. Heavy-handed, top-down governance is a recipe for tyranny. That’s exactly why our representative system of government grants authority to cities and counties to make their own decisions. If the citizens of those jurisdictions are unhappy with what’s being done, they can easily go down to city hall or the county courthouse to make themselves heard. It’s a whole lot easier than driving several hours across the state to testify for a few minutes at a legislative hearing or flying to Washington D.C. to address the members of a Congressional committee. And that’s how it should be.

I also believe that there has to be a source for authority within the law. We’ve slowly become conditioned, over time, to accept executive and administrative fiat as being more legitimate than they actually are.

But every action taken by a governing body or administrator should be traced back to a decision made by a vote of the peoples’ elected representatives. Those officials, or bodies of officials, vote to direct staff to carry out actions consistent with policies that have been adopted in accordance with proper policies, procedures and public processes.

Conducting government business in any other way undermines that body’s authority in the public’s eye.

Part of the problem we’ve seen this whole time is the perception that “leaders” are making things up as they go along. There’s a growing sense that the goalposts keep being moved. Different tactics have been used to pressure individuals and the general public into complying with mandates. We’ve seen everything from financial incentives for receiving vaccinations to threats of exclusion from basic activities for opting not to get them.

People have now been subjected to over a year and a half of fearmongering, guilt-shaming and every other kind of tactic imaginable. But that fear and coercion still haven’t worked. In fact, they’ve resulted in pushback. All this has done is strengthen the resolve of countless citizens who want the freedom to make their own decisions and have that be respected.

I don’t think that’s too much to ask and will continue to stand with the residents of Clackamas County who believe in such concepts as local control and the consent of the governed.