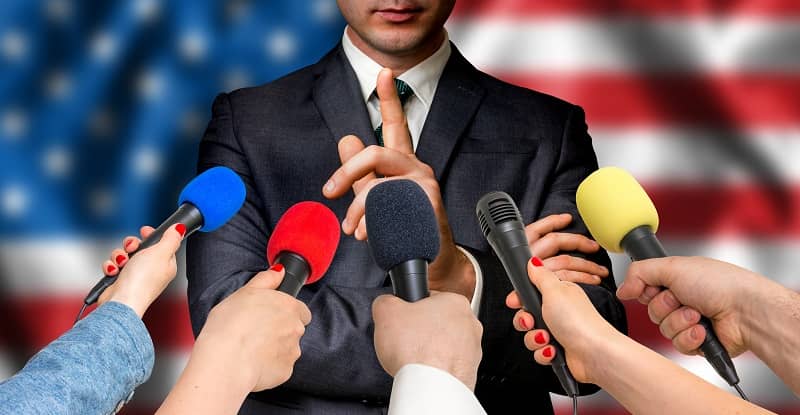 Of Results and Intentions

If it’s true that the road to hell is paved with good intentions, then it must not have very many potholes.

Time and time again, we find in the public policy arena that decisions are often based on stated intentions. But when push comes to shove, the results of those decisions, policies and programs often come up short and may sometimes make problems worse than they would have been otherwise.

This is especially true when we see candidates running for office. Their pledges are cloaked in compassion. It’s no accident or coincidence that people have been talking about the same issues for decades. Of course they support health care, education and helping the poor. Doesn’t everyone?

What many of them don’t actually say out loud, or publicly, is that once they get into office, the plan all along was to get government more involved with health care and education. And it has. But has education gotten better? No. The federal Department of Education was founded in the late 1970s, with little to show for it since. While I don’t doubt that the intentions behind this were honorable, the results have been disastrous by any measure.

The intentions behind the passage of the federal Affordable Care Act seemed harmless enough on the surface. What candidate would be willing to say on the record that they don’t want people to have access to health care if they need it?

But here we are, a decade later, which is long enough to determine the results. Has health care become more or less affordable in that time? All indications are that it’s less affordable than it’s ever been. Is the government more involved with health care? Absolutely. Is that proving to be a good thing? No.

Our federal government declared War on Poverty back in the 1960s. Who could possibly be against helping poor people?

Since then, literally trillions of dollars have been spent in the name of combating poverty. Entire government agencies have been formed, and their budgets have grown exponentially. Are we any closer to eradicating poverty than we were back then? No. Some studies even show that the results would have been the same if we had done nothing.

We are now at the beginning of another election year. That means that we’ll spend the next several months hearing from candidates for local, state and federal office. They’ll be making all kinds of promises, and we need to pay attention to what they’re saying.

Some of those candidates have already been elected to their positions and are seeking additional terms. Similarly, as voters, we need to base our support on the practical impacts of their policies on our daily lives and not the flowery language used to justify and perpetuate more things that just don’t work.

Most importantly, we need to be mindful of the fact that results and intentions are very seldom the same. We need to demand more results, and remember that intentions aren’t the be all, end all of public policy.