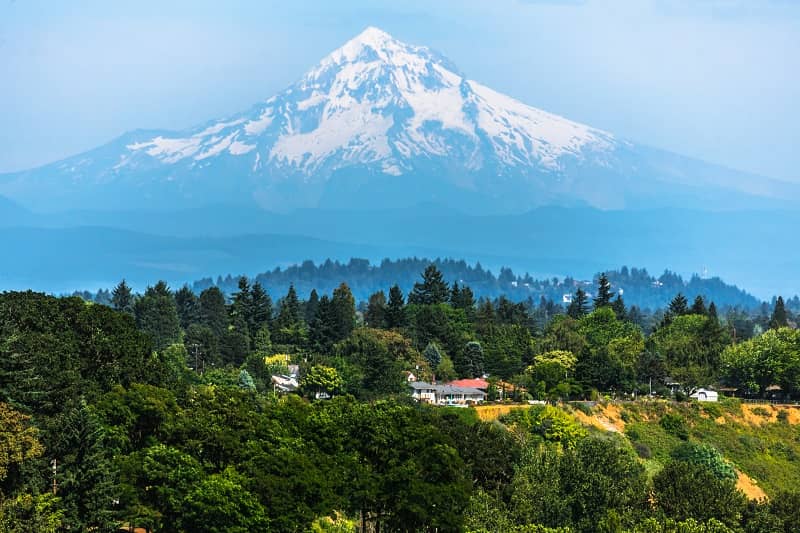 This time last year, I was elected chair of the Clackamas County Board of Commissioners outright in the May 2020 primary election. I accomplished this by winning over 50 percent of the vote, meaning that a runoff in the November general election would not be necessary.

People all over Oregon took notice of my upset win. I had taken on an incumbent with a huge war chest of campaign cash, was heavily outspent and still came out on top.

Many people wondered how I managed to pull it off.

As a longtime resident of this county, I’m keenly aware of the issues that matter the most to my neighbors. I’ve always made it a point to keep in touch with people and hear their concerns about the issues affecting them. And most importantly, I paid attention to what the board of commissioners and its former chair were doing and where those actions and decisions were leading the county.

In the years since I had last served as commissioner, the county went from being responsive to citizen concerns to more worried about the well-being of consultants who provided questionable services to people who never asked for them in the first place.

Instead of being mindful about the way that taxpayer dollars were being spent, the board’s chair was constantly looking for more ways to fund these bogus expenses and unnecessary expansion of non-essential county government operations.

Rather than having a budget that balanced, it was ballooning, bulging and becoming unsustainable.

Perhaps worst of all, the priorities of Clackamas County residents were taking a backseat to those of Metro.

Serving the citizens was less of a priority for the former chair than his own family’s personal financial gain. The Oregon Government Ethics Commission was sufficiently outraged by his actions to find him guilty and impose a fine. The former chair then had the audacity to ask county taxpayers to foot the bill for his related legal expenses. His fellow commissioners went along with it, until public outrage caused them to reverse their position.

I took office in January and hit the ground running to get the county going back in the right direction. When I found out that Metro was charging our constituents too much for garbage pickup service, I lead the charge to hold that agency accountable.

When it was suggested that our commissioners and other elected officials should get pay raises, I voted against it. I also made every effort to repeal a vehicle registration fee that the previous board put in place with no public input.

While we’ve been successful in getting the county’s budget back to being balanced and pushing back on Metro, I’ve also been outvoted on some of these matters. I’ve also had to contend with the constant use of our regular business sessions as soapboxes for activists who are still disgruntled that the commissioners they supported and campaigned for were fired by the county’s voters for doing a bad job.

I’m pleased to report that, after almost half of a year on the job, Clackamas County is back on track.

Reversing years of poor policy decisions and misplaced priorities hasn’t been easy. Nor will it all get done overnight. However, I’m just as committed to the cause as I was last year, when the results of the 2020 May primary election were first announced.

As always, I invite comments by all at any time here…