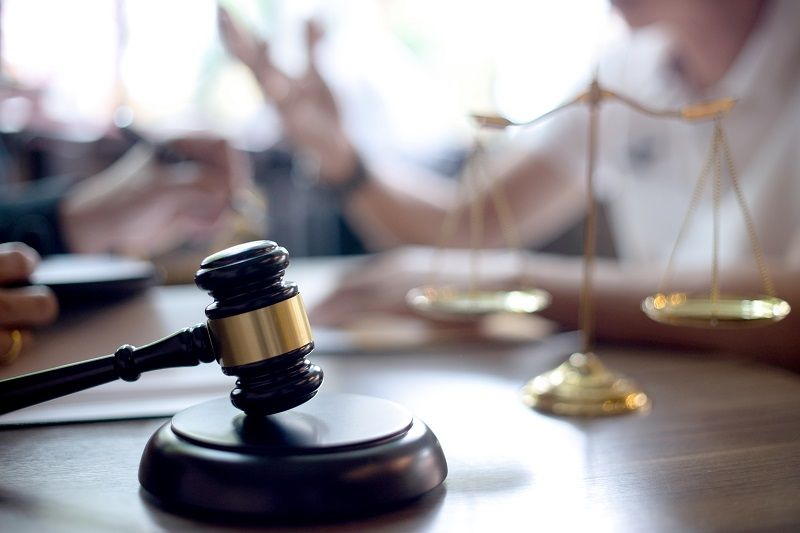 I still fondly remember the two terms that I served in the Oregon Legislature. Because I was on the budget-writing Ways and Means Committee, each legislative session meant getting to the capitol early each morning and staying well into the evening for meetings. I would leave my family farm as the sun was rising and make the commute to Salem, perform my legislative duties, drive home, go to bed and repeat that routine until the session was adjourned.

What most people don’t know is that individual legislators have very little power. I was in the Oregon House of Representatives, which meant that mine was only one out of 60 votes in that body. Back then, legislators were paid very little in the way of a salary. Many members were retired or independently wealthy because the body was thought of as a part-time citizen legislature.

So why did I do it? It’s simple: I wanted to serve the public and represent my constituents.

I took a similar approach in the four years I served on the Clackamas County Board of Commissioners from 2013 to 2017. That whole time, I never lost sight of the people I was working for.

One of the biggest reasons I’m running for chair of the Board of Commissioners is I don’t feel that is the approach being taken by Jim Bernard. All indications are that he is putting his own interests before those of the county’s citizens.

The violation stemmed from the fact that Bernard’s wife worked as the head of a county department. He voted to approve her hiring one year after they got married, instead of recusing himself. In the years since, Bernard has failed to recuse himself from votes to approve pay raises for her.

Bernard got himself in trouble with the OGEC when he used his position as chair of the Board of Commissioners to attempt to obtain documents that his wife could possibly have used in a lawsuit against the county. Her request for information was discussed at a commissioner meeting, and he did not declare a conflict of interest. An executive session was held to discuss the records request. Bernard attended part of that meeting.

What public interest was Bernard serving through all of this? How did his actions benefit the residents of Clackamas County? Well, they didn’t. Situations like this are why the OGEC exists in the first place.

The OGEC launched an investigation and found him to be guilty of ethics violations. State law prohibits public officials from using their positions to benefit themselves, and the OGEC found that Bernard was using his position as chair of the Clackamas County Board of Commissioners to directly benefit he and his wife.

Bernard then had the audacity to ask that the county pay the legal fees he incurred throughout the process. Although his fellow commissioners initially agreed to it, they later changed their minds due to public outcry.

Again, how does having the public pay his personal legal bills serve the public?

Although Bernard has no problem asking county taxpayers to pony up more in property taxes to fund the county and Metro, he isn’t willing to make the same sacrifice. He successfully petitioned the county assessor’s office to reduce his own property taxes by nearly one-third last year.

What’s obvious here is that Jim Bernard is more interested in serving his own needs that he is in serving yours. It is a matter of public record that he has been found guilty of abusing his official elected position for personal gain.

I’ve always viewed public service as exactly that—service to the public. The Clackamas County Board of Commissioners exists to make sure that county residents receive quality services that aren’t already provided by the federal, state or their city governments. It should never be an outlet for any individual commissioner’s individual gain. But that’s exactly what it’s become over the past few years.

Clackamas County residents deserve better than this. They deserve to have their priorities come first, and I intend to honor that commitment, just like I did in the Legislature and during my time on the Board of Commissioners.