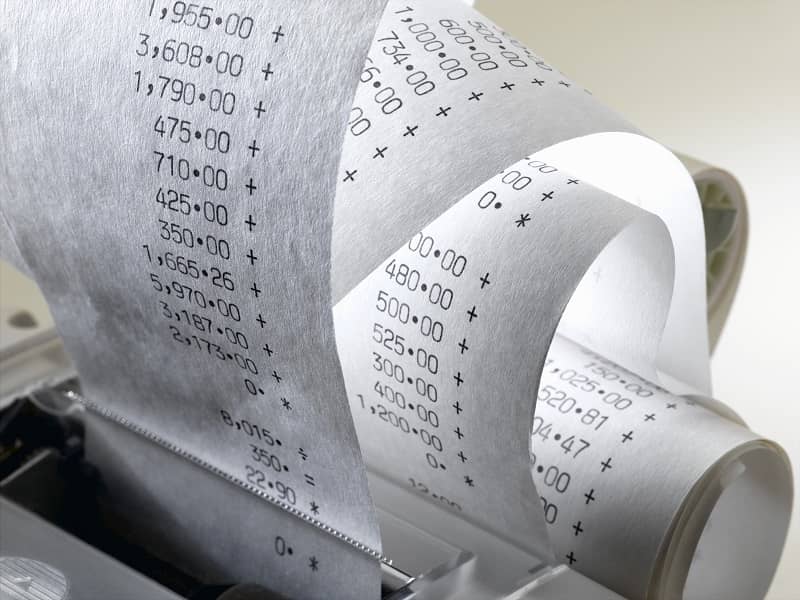 Putting the Cart Before the Horse

It’s no secret that I’ve been a vocal critic of Metro throughout the multiple decades of my life as an elected public official. Even prior to my stints as a member of the Oregon House of Representatives and Clackamas County Commissioner, I wondered privately why Metro is even necessary and what we, the taxpayers, have to show for its existence and the tens of billions of dollars it has spent.

Metro officials don’t like that I took the agency to task upon becoming chair of the Clackamas County Board of Commissioners after finding out it was charging our residents way more for trash collection services than it was costing to provide them. They don’t like that I’ve spoken out against every one of their ill-conceived efforts to wrangle more money out of us to solve problems that Metro helped create in the first place. And they sure don’t like that I’m willing to lead the discussion about having the county leave Metro for good.

Given all of that, it’s not surprising that some Metro officials would see fit to attack me and the county in some local media outlets.

A report was released at the end of August on the first year of spending for the tax that Metro voters approved in 2020 to help the homeless.

That tax has thus far raised $209 million between all three Metro counties. The share allocated to Clackamas County totals $43 million. We have spent $3 million of that, or about 6.6 percent.

The Metro council president and another council issued a statement saying that a committee will look into the reasons Clackamas County has yet to spend most of that money. The simple fact of the matter is that we don’t yet have the infrastructure in place to properly and responsibly manage spending that amount of dollars.

It’s prudent management to not spend money before you have it, just because you expect to receive it at some point. The county could certainly have started incurring costs in anticipation of those dollars eventually becoming available.

We could have started hiring staff and paying out salary and benefits. But what would have happened if the county didn’t receive the funds, or was allocated less than we thought we would be getting? Those employees wouldn’t have had much to do, and the county will have wasted money.

The county’s reason for holding off was in place for a reason. Something similar had already happened.

Voters had approved a Metro ballot measure in 2018 in the name of affordable housing. The county was promised a large sum of money after it passed, except that didn’t happen. Estimates of how much it the measure was going to bring in were wildly off. Had the county moved forward quickly with building up the infrastructure to implement it, we would have been left holding the bag.

Spending money before you have it is like putting the cart before the horse. And that is an approach that Clackamas County will never take, as long as I remain chair of its board of commissioners.