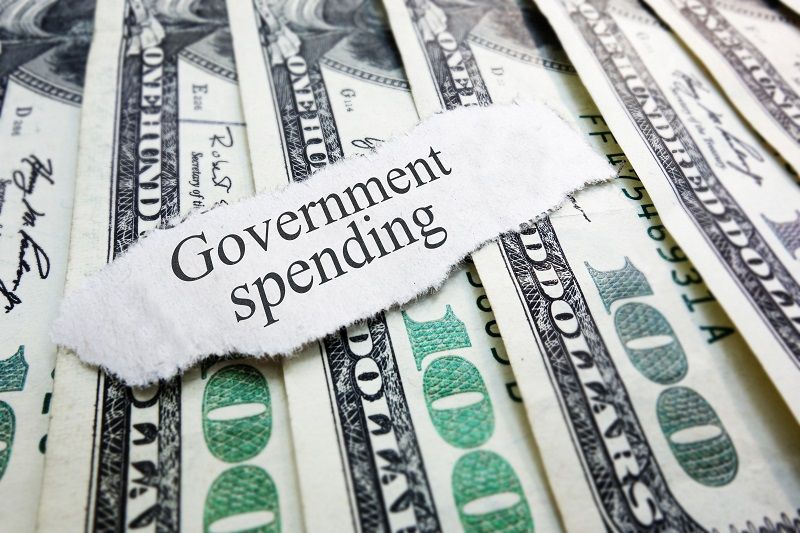 Getting Back to Basics

All too often, we see what happens when the government tries to do too much—cost overruns, lax oversight, mission creep between different agencies and core functions not being done well. That is one of the many reasons that I’ve always thought government should stick to doing a few things and should seek to do them well.

In my two terms in the Oregon House of Representatives, I saw the results of the state government trying to be all things to all people. My first term began in 2001 and the nation was in recession. I was assigned to the budget-writing Ways and Means Committee and tasked with balancing the budget amid declining revenues.

Luckily, my colleagues and I were able to accomplish this without raising taxes. We did it by identifying and prioritizing key services. Expensive, non-essential programs that only served a few people were eliminated and spending was brought under control.

In the years since then, our state leaders have constantly expanded the scope of what they think the state government should do. And now that the economy may be headed into recession, the state could be in a world of hurt and potentially painful budget cuts.

One of the reasons I enjoyed serving as Clackamas County Commissioner from 2013 to 2017 is that county government has the unique position of being the closest to the citizens it serves.

During my stint as commissioner, I took the same approach to governance and budgeting that I did in the Legislature. Not only was the budget balanced, but the county had a surplus of funds.

In the years since then, the county leadership has taken a much different direction. The approach has been to grow government’s footprint without regard to the ability to pay for it further on down the line. Consequentially, this fiscal recklessness has meant deficits of $20 million over the last two years and discussions about the need for “rightsizing” county government.

The real problem is that county government got too large in the first place. It’s time to get back to the basics.

County government’s top priorities should be law enforcement and all aspects of its criminal justice system, the infrastructure that is needed to keep people and products moving, and essential services that are valued by citizens, such as alleviating homelessness.

As chair of the Clackamas County Board of Commissioners, I will use my previous experience to return the county’s budget to sound financial footing. I have a proven track record, at the state and county level, of balancing budgets without burdening citizens with higher taxes. 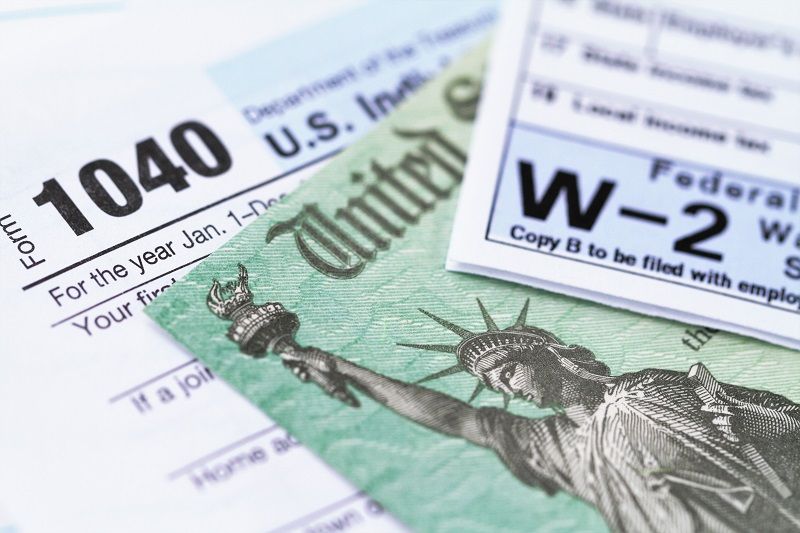 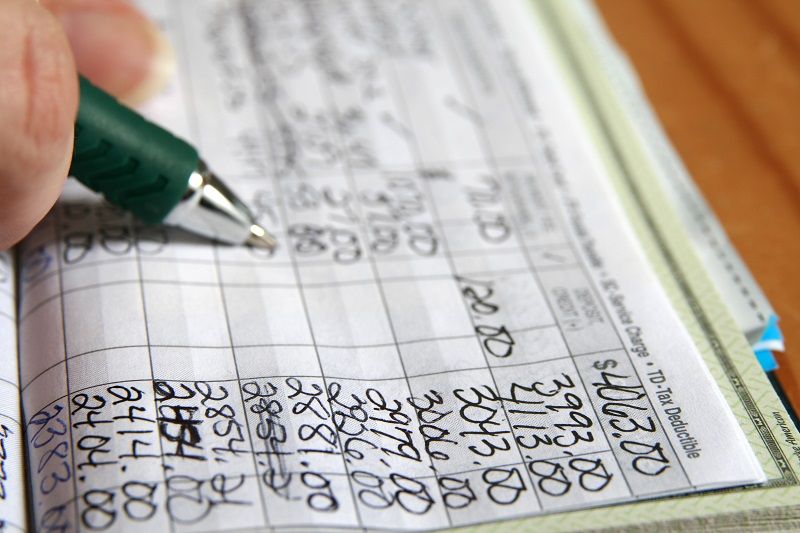 My Approach to Taxing and Spending

Politicians often scoff at the idea that government agencies should budget the way that businesses and households do. We’ve seen the disastrous consequences of that approach at every level of government, from the trillions of dollars of federal debt right down to the local level here in Clackamas County.

Think about the way you balance your checkbook every month. You know how much you have coming in through your paycheck and other sources of income. Many expenses like rent are fixed. Others, like utility bills, vary from month to month. But you put together your household budget based on what your income and expenses are.

The government tends to do the exact opposite.

Too often, the approach in government is to put together a wish list of what politicians and bureaucrats want, then declare a budget crisis when the tax dollars coming in don’t reach whatever lofty amount they set for their priorities. That so-called budget crisis is then used to justify more taxes and fees coming out of your pocket. The end result is that it becomes more difficult for you to balance your checkbook and pay your bills every month.

However, the strain on your pocketbook is only an afterthought to politicians and bureaucrats who forget that the funds they spend so freely come from you, the hardworking taxpayer. Consequentially, they spend the money in ways that you, as a responsible individual, would never think to do. Remember—politicians don’t care how much money they spend or what they spend it on, because it isn’t their money. It’s yours.

Can you imagine if a business was run this way? It would keep raising the costs of goods and services on customers, who would then take their business elsewhere. That business would have no choice but to close its doors.

As chair of the Clackamas County Board of Commissioners, I intend to take a common-sense approach to managing tax dollars responsibly. Any decisions made about taxing and spending will be done with the understanding that these resources come out of the pockets of working people like you and need to go towards providing the critical services you expect to receive.

I stand firm against reckless and irresponsible spending and have always insisted that government should live within its means, the same way that we do as individuals, households and business owners.