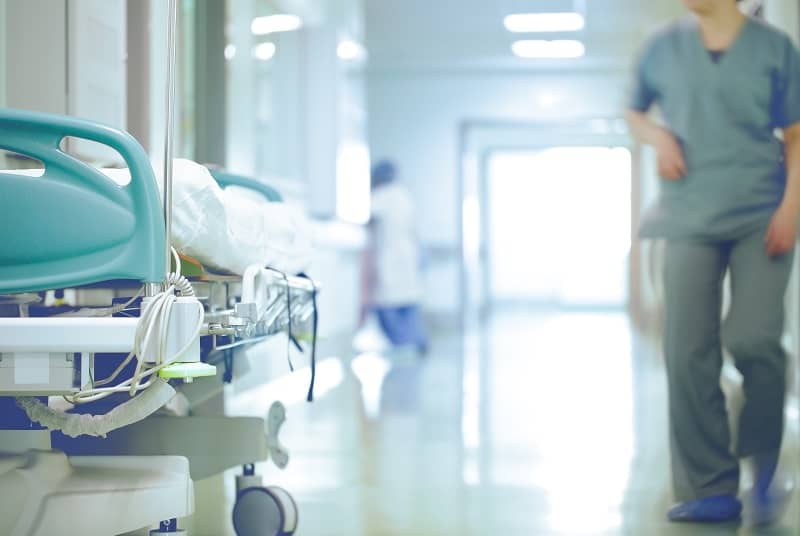 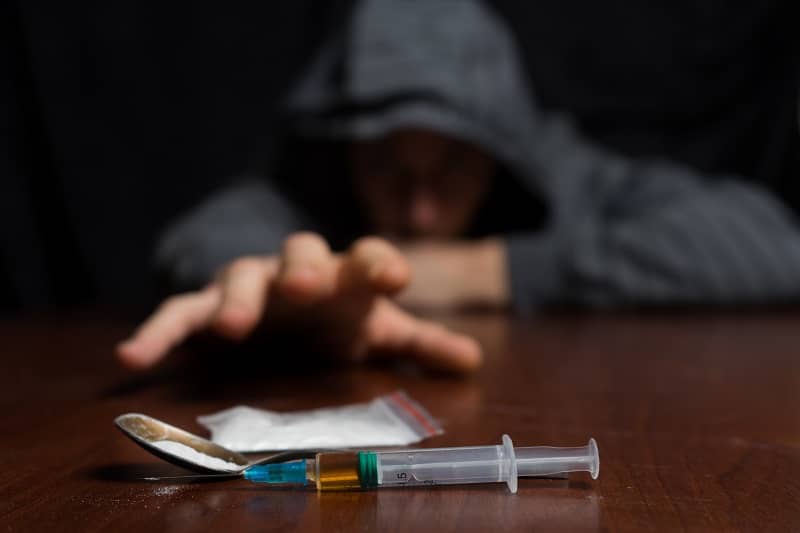 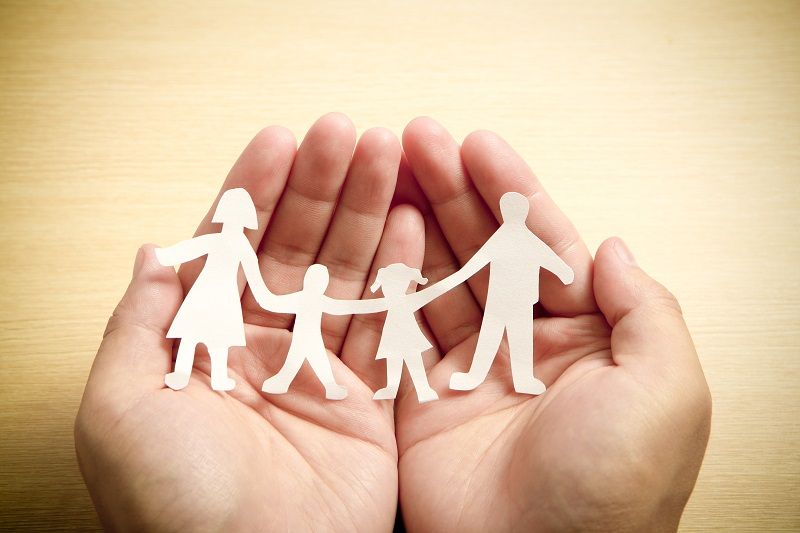 Why I Became FEMA Certified

I became FEMA certified because I wanted to ensure that our citizens had best in class knowledge and preparedness services should an emergency or disaster arise. When I was a county commissioner, we had the foresight to realize that we were lacking in preparedness for a county with 1.2 million acres. It was here I realized I had to do something, and I volunteered to become FEMA certified.

Through my FEMA training and certification process, I learned what my leadership role would be and how to listen to the health authorities, law enforcement and transportation agencies to get our people back to normal as quickly as possible.

Safety is the First Obligation for Government During Coronavirus Situation

During these uncertain times, we all are learning how to lead and live lives not imaginable.

We are strong. We are resilient and we will conquer this virus.