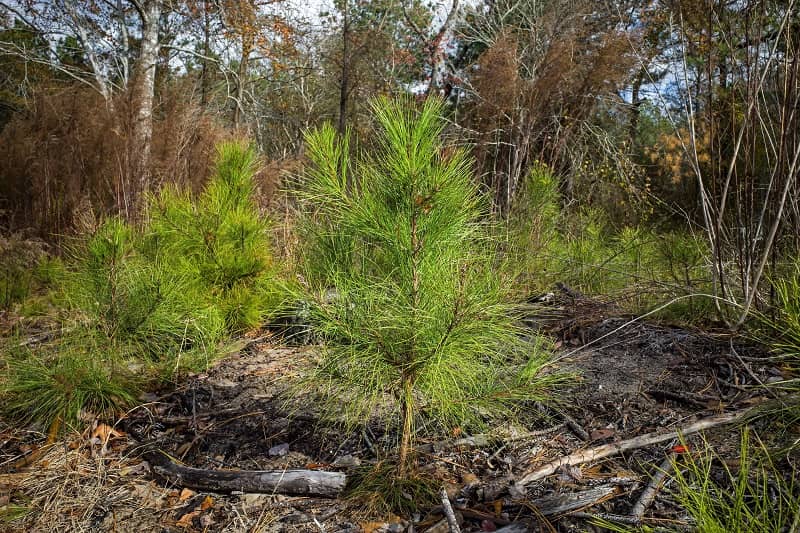 We Must Not Be Unprepared 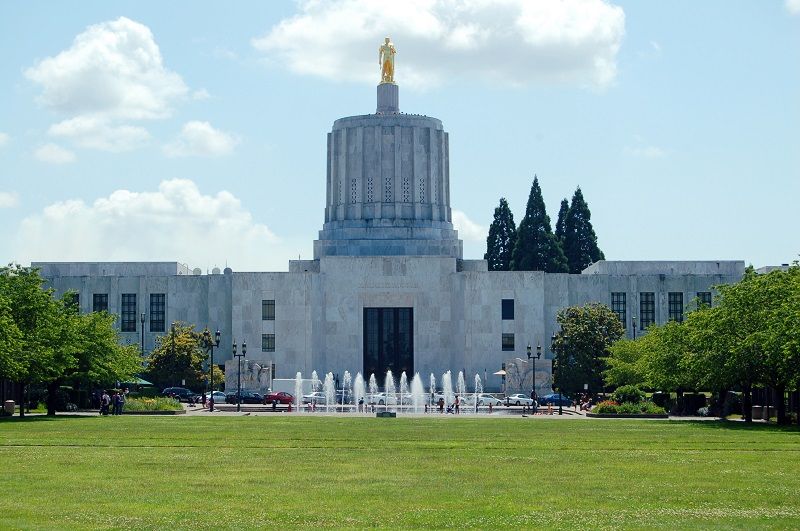 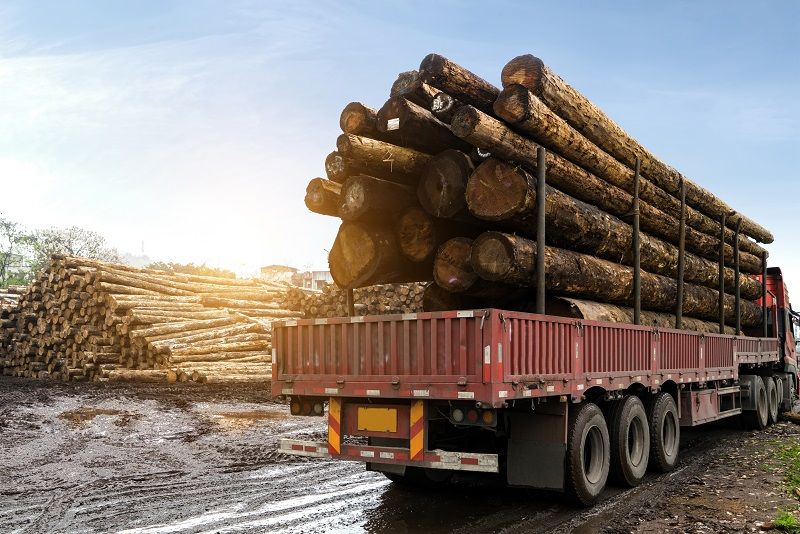 The legislative Super Majority continues to show its clear contempt for Oregon’s rural residents, with an ill-conceived cap and trade bill being proposed in Salem. Fortunately, Senators and Representatives in the Legislature have walked out of the session to prevent its passage.

Also helping in the fight is that 28 of Oregon’s 36 counties, representing the vast majority of its geographic area and over 2 million of its residents, have officially gone on record opposing this disastrous legislation. But under its current “leadership,” Clackamas County is unlikely to become one of them.

What’s wrong with that picture? Everything. Despite being in the metro area and one of the most populated counties in Oregon, most of Clackamas County is rural. Its residents know the importance of standing up for the industries that cap and trade will devastate, including logging and trucking. Yet the board of commissioners remains silent.

Around one year ago, the Timber Unity grassroots movement shook up Oregon politics and made an immediate impact. The same timber and natural resource industries that built Oregon have been under attack by radical urban environmentalists for decades now. But rural Oregon has now woken up in a big way.

What began as individuals fighting for their families and livelihoods turned into a full-on, extremely effective and organized grassroots lobbying effort. It all culminated in a convoy of trucks meeting up at the state capitol in Salem blaring their horns so they could finally be heard after being ignored for so long.

While a walkout from several Senators put a stop to cap and trade and the 2019 legislative session, it was well known that it would be back for the 2020 short session. And sure enough, it has been.

Repeating on its previous success, Timber Unity held a second rally at the capitol. Over a thousand trucks circled the capitol blocks to send the message, once again, loud and clear, that rural Oregon has had enough.

As a Molalla resident whose family has worked in our natural resource industries, I stand in full solidarity with Timber Unity. My track record in elected office demonstrates my longtime support for the hard-working citizens in those sectors.

With your help, I hope to represent the county, and these critical industries, as the next chair of the Clackamas County Board of Commissioners.