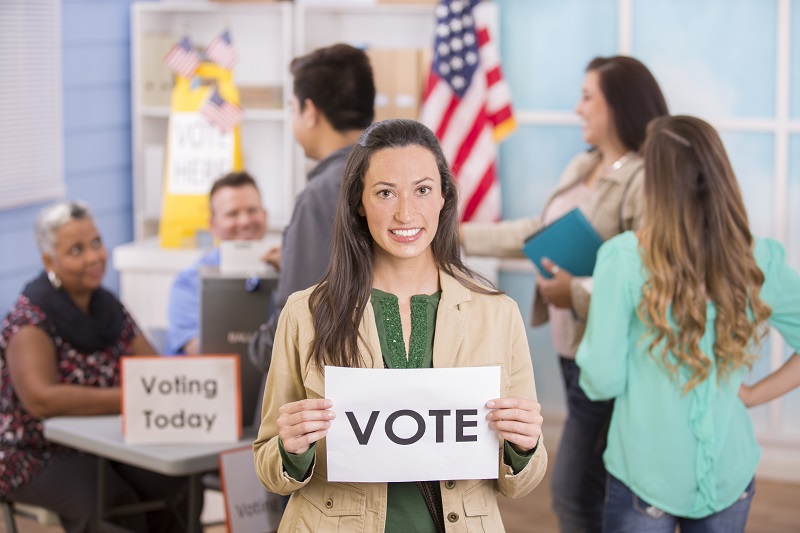 8 Oregon Laws That Will Wreck Your Way of Life

Oregon state government soon to sink under the stupidity of its own ideas.

1.      $26 billion PERS retirement debt. Originally started as an incentive to give retirement to people to work in government back when the jobs paid little. Today through shrewd union negotiations for higher and higher wages and willing elected officials who gladly accepted tons of union cash to support their elections, we see a debt too big to pay.

2.      State wide rent control that limited, (or guaranteed) 7% rent increases plus inflation. This attempt to control costs will backfire as landlords immediately raised their rents or sold their properties to larger conglomerates opting for a more stable investment.

4.      Remove measure 50 property tax limitations could increase your property taxes by as 40%.

5.      Removed mortgage interest deductions on primary and secondary residences, for many.

6.      $2 billion gross sales tax on businesses. Politicians think you will think this is a tax on someone else, so it won’t matter. It’s those big bad businesses that gives us jobs, 401K’s and the products we demand to buy or the services we need.

7.      Mandatory vaccinations that take away parental choice with consultation with your doctor and gives Oregon Health Authority the power to forcibly inject your children with drugs.

It’s not all bleak. There’s a fix. Your vote matters and there’s an election just around the corner 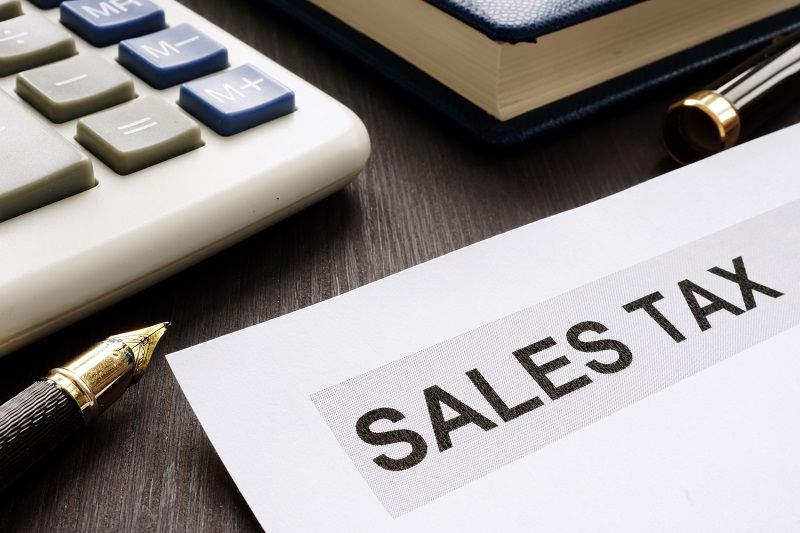 $2 billion sales tax proposed by the Super Majority of elected democrats on business will raise prices to consumers as it fails to consider profitability and cash flow.

Nike founder, Phil Knight, in his book Shoe Dog, tells of a situation in mid-1970’s where he almost went bankrupt even though the company had gross sales of $40 million. Although that seems like a lot of money to most of us, his cash flow was nil.

Profitability alluded him as the high cost manufacturing and retailing swallowed much of his end of the month cash. One day he found himself unable to pay a monthly payment to his Asian shoe supplier, a key asset for Nike. At the same time, he realized he didn’t have quite enough money to make American payroll.

The “float” was used by many businesses knowing that other money would be forthcoming. Everybody did it. Later he found out, the company that sent the deposit was also relying on the “float.” Suddenly, one afternoon, he started getting phone calls from his employees and managers that their checks had bounced. Knight panicked. He went to his local Portland banker at the time with his company accountant and pleaded for mercy.

For years this banker had warned Knight of his low “equity position” despite continued escalating growth over the past 15 years. Unmoved, the banker froze Knights accounts and refused to continue the banking relationship.

Desperate and embarrassed, Knight knew he was finished and took the only action available to him at the time. He walked across the street to the Bank of Tokyo, where earlier he developed a relationship because his shoe supplier from Asia was also a customer.

You see he owed them money too and sheepishly confessed to them he could not pay. The Tokyo bankers were speechless. They had regarded Knight and Nike as the golden boy of athletic shoes. Knight asked them for a loan.

For three days the bankers poured over Nike’s books and concluded that his sustained growth and market share made Nike a good investment, even though they acknowledged his cash flow was weak. They gambled that Nike would be a good bet based on the last decades of continued sustained growth and loaned him the money.  Knight paid his creditors and his employees were happy with their paychecks.

Today we know Nike as one of Oregon’s most beloved and profitable companies, born from a local son.

Point is, if gross sales tax had been around in mid-1970’s, there would be no Nike, because they probably would have been forced into bankruptcy because the company had no cash to pay the tax. With a sales tax, the government gets paid first regardless of ability to pay or profitability.

How may startups exist today who find themselves in the same situation as Nike did all those years ago?

Knight, now retired ten years from the company he birthed, manages Nike Foundation and gives away….gives away… $100 million a YEAR to charity.

Knight’s generosity in giving would not have been possible if Nike went bankrupt, as surely as some companies in Oregon will do today if this gross sales tax is passed.