The Myth of Induced Demand

Did you know that, at one point, there were multiple other freeways planned for the Portland metropolitan area? It’s true. If the transportation systems envisioned in past decades had materialized, the freeway system would operate in more of a loop than it does now and would have more of a flow to it.

So what happened? Powerful special interests became involved. Those plans were scuttled, and resources originally intended to go towards expanding capacity instead went to an expensive, experimental light rail system.

And how’s that working out for us? We’ve had ample time to see if those decisions were the right ones to make. All indications are that they were not.

The region’s population has grown exponentially throughout the past few decades. But in that time, road capacity has not increased whatsoever. The result is that rush hour has become longer and longer in the morning and early evening. Worse yet, ridership on public transit light rail systems has been in continual decline. For as much taxpayer dollars that have been invested in it, the average person around here isn’t getting much of a return.

These same conversations have been going on for years. Every time it’s suggested that adding capacity may be a way to relieve congestion, those same powerful special interests mount their typical counterattack. Their solution is the same as it’s always been—give us billions of dollars of other peoples’ money, we’ll add some more light rail lines, and everyone will use them. That sentiment is just as false now as it was when it was first used to halt freeway projects late last century.

The main excuse given by road capacity opponents takes the form of “induced demand.” It basically states that, if you do add more roads, it won’t relieve congestion because people will start using those new roads.

Can you imagine using that argument for literally any other piece of public infrastructure? Picture a small city refusing to build a new sewer or wastewater plant on the sole grounds that it will someday be used by members of the taxpaying public. Envision, if you will, a school district adamantly insisting that it cannot construct a new school because students will go to it, as it was intended. Those public officials would be laughed out of the room, at the very least, and more likely forcefully removed from office, for good reason.

Somehow, this concept of induced demand doesn’t apply when it comes to these billion-dollar light rail boondoggles. How is it not induced demand if you’re spending huge piles of money on something in hopes that the public may someday use it? I suppose it’s because time has demonstrated relatively little demand for this service from the average person funding these projects.

At the end of the day, there are reasons people associate the personal automobile with freedom. Having a car enables you to come and go as you please. That mobility also makes it harder for other people to control your movements.

The transportation problems that plague this region are the result of generations of deliberate policy decisions that were based on attempted social engineering rather than consumer demand. They have failed and will continue to fail. Doing more of the same—refusing to build more roads or add capacity—is going to have the same exact results. I just wonder how much worse our traffic congestion will get before people start to realize that we’ve been sold a bill of goods.

Induced demand is absolute nonsense, and nothing more than a myth that is being proven wrong every day on our crowded highways, freeways and streets. 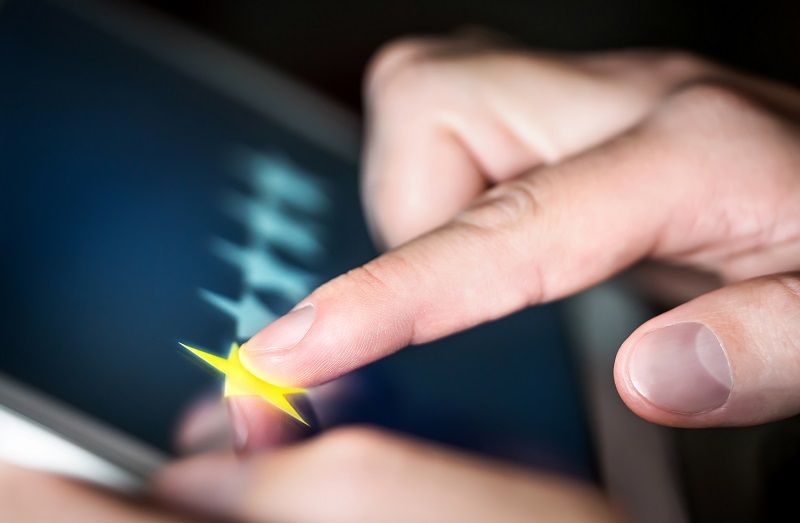 Customer Service as a Top Priority

At the end of the day, the purpose of every public organization should be to improve the quality of life for the citizens it serves. But far too often, it seems that the politicians and bureaucrats in government agencies prioritize pet projects over their residents’ needs.

Throughout my careers in both the public and private sector, I’ve placed an emphasis on customer service. It’s the same approach I intend to take as the next chair of the Clackamas County Board of Commissioners.

Customer service was critical back when I was owning and operating businesses. My husband and I ran a historic bed and breakfast hospitality site in Molalla. We always made sure that our customers received the experience that they expected and were happy with the service we provided them.

In the private sector, failure to meet customers’ expectations usually means having to close your doors. If you raise your prices too high, customers will take their business elsewhere. If you aren’t responsive to what your customers want, you won’t have any more of them.

Somehow, people in the public sector often have a completely different attitude. They seem to forget that they are there to serve the public, and not the other way around.

As a longtime resident of Clackamas County, I’ve become increasingly dissatisfied with the level and quality of service being provided by those who are supposed to be leading us. It’s one of the biggest reasons I’m running for commission chair.

Residents’ quality of life is eroding in many key areas. To put it simply, Portland’s problems seem to be making their way over to Clackamas County, with the tacit encouragement of our county board of commissioners and its chair. Instead of focusing taxpayer resources on solutions that could solve some of those problems, our county politicians are demanding more taxes be paid to them and other organizations like Metro. No private business would survive by conducting itself that way.

Take transportation, for example. The county has a big backlog of roads that need to be better maintained. Good customer service would dictate that the county start fixing potholes. Commute times continue to grow as Portland area traffic gets worse over time. Are there any plans to build new roads? Sadly, there are not. It isn’t even being discussed. And given current county political leadership, I don’t expect that to change any time soon.

The answer to our road quality and traffic problems isn’t to continue pouring billions of dollars into inefficient light rail systems that most residents don’t use and never will. It isn’t to charge residents tolls to drive on existing roads that their tax dollars have already paid for. Not only is that a failure of leadership, but it’s bad customer service. Clackamas County residents deserve better than that.

County leadership needs to do a better job of being responsive to citizens’ concerns, rather than viewing them as sources of additional revenue. As chair of the Clackamas County Board of Commissioners, I intend to put the customer service of county residents at the forefront of every decision I make. 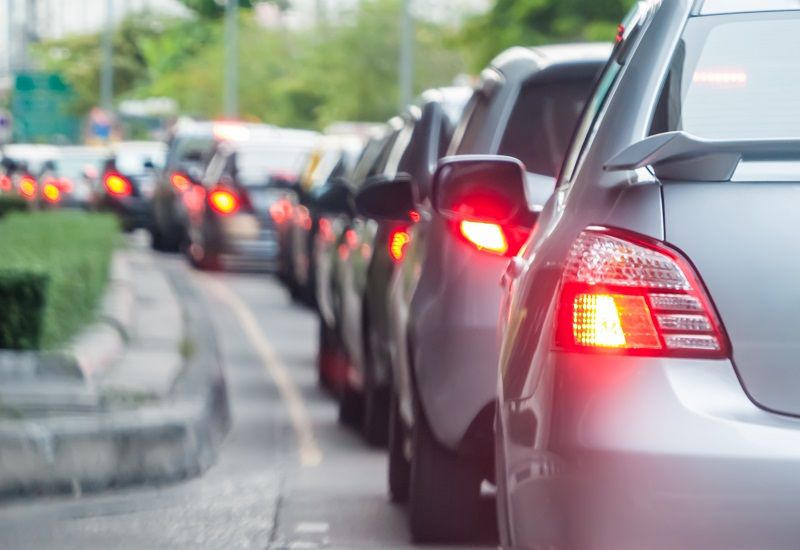 A Common Sense Approach to Transportation

Are you getting tired of sitting in traffic for longer commutes while watching politicians do literally everything but build and fix roads? I am, and it’s one of the reasons I’m running for chair of the Clackamas County Board of Commissioners.

I’ve always considered transportation one of the most important functions of government at all levels. It’s critical that people be able to travel freely and that companies can get products to their customers in a timely manner.

However, Clackamas County residents are more restrained by gridlock than ever before. That is due, largely, to misplaced priorities that fail to value how truly important your time and money are to you.

The fact of the matter is that the Portland metropolitan area has seen no new freeways in the last 45 years, even though the region’s population has increased significantly. What are the results? The average commute time in Clackamas County used to be half an hour. Now it’s triple that, at an hour and a half.

Current Clackamas County Commissioner Chair Jim Bernard has come out in support of several proposals that will cost you significant amounts of money, with no guarantees of improved commutes for drivers.

Clackamas County residents will soon see vehicle registration fees of as high as $300. This was done behind closed doors and did not go to a vote of the people, even though they will be paying for it. The worst part of this fee increase is that it does not include any congestion mitigation or pothole maintenance.

By contrast, I helped lead the fight in 2011 when Clackamas County residents were about to be forced to pay higher vehicle registration fees to replace the Sellwood Bridge, even though it’s located in Multnomah County.

Bernard has also come out in support of tolling. None of these tolls are going towards adding new capacity. You get to pay for the privilege of driving roads whose construction was funded decades ago and that you’ve been driving for free this whole time. That is not to mention the questionable legality of forcing residents to pay to drive on existing roads.

A transportation bond is being proposed for the November general election. However, just like with the other proposals I’ve mentioned, no plan on how to spend that money has been released to the public. And there’s good reason for that.

Metro and its political allies, including Bernard, have every intention of spending billions of dollars on another light rail boondoggle. This time, the line will extend from the west side of Portland down to Bridgeport Village.

These fixed line systems have never been financially self-sustaining, and never will be. In fact, they have seen ridership decline over time.

Yet taxpayers continue to subsidize these inefficient systems that the vast majority of them do not use and may not ever. Meanwhile, the potholes continue to grow and your commute gets longer by the day.

As chair of the Clackamas County Board of Commissioners, I intend to take a realistic approach to transportation and prioritize the maintenance of roads that you drive and have already paid for. I will continue to oppose tolling and vehicle registration fees that do nothing to fix potholes or add new road capacity, because you deserve better than to sit in traffic for no good reason.