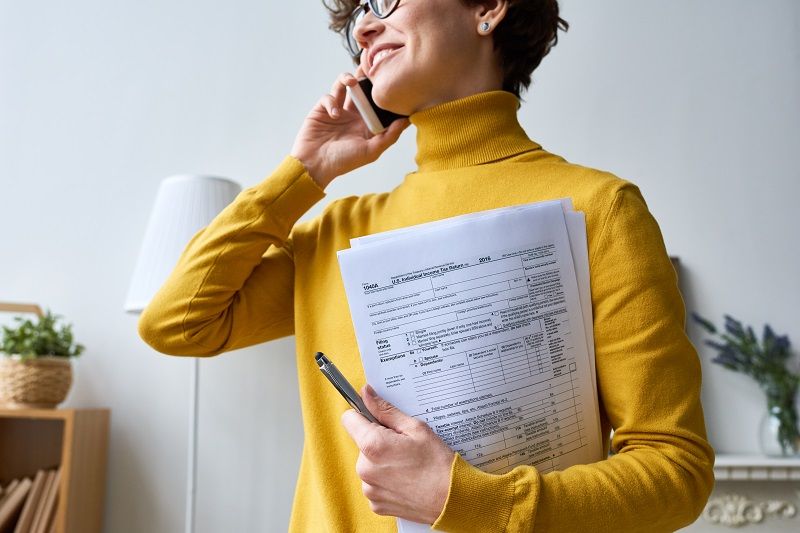 There were a lot of things I learned when I served in the Oregon House of Representatives from 2001 to 2005. One of them was how to best prioritize and utilize taxpayer resources to fund critical government services.

I was assigned to the budget-writing Ways and Means Committee. Many of my colleagues were on policy committees and would be able to go home once they were done meeting. Not me. Because Ways and Means has several subcommittees, I would often find myself at the capitol in Salem early in the morning and well into the evening.

All of that time learning the ins and outs of the state budget was very necessary, as the national recession devastated Oregonians’ pocketbooks. Our state government is largely dependent on income tax, so that meant fewer revenues were available. But the budget still needed to be balanced.

The demand for government services outpaced the dollars that were available, so we had to determine which programs provided the best value to the state’s residents. By the time we were done, the budget was balanced without citizens being burdened by more taxes.

I took the same approach when serving on the Clackamas County Board of Commissioners from 2013 to 2017. Not only was the budget balanced, but the county had a surplus of funds.

Sadly, that is no longer the case. Under its current board of commissioners, the county has taken a completely different direction. The result is that the budget has faced a shortfall of $20 million over the past two years.

How did we get here? It’s simple. County government grew beyond its means. More programs were added. Consultants were paid to conduct “special projects,” with no accountability for performance or their value to county residents.

Starting last August, I began to publicly question current Clackamas County Commission Chair Jim Bernard about how and why things have gotten to this point. His response, or lack thereof, helped me conclude something I had long suspected—he’s a huge part of the problem.

Bernard’s lack of leadership results from the fact that he is not a manager. That’s why he doesn’t know how to budget public funds with a proactive approach to preparedness. And it’s one of the main reasons that, instead of planning for the future, the county government is lurching from crisis to crisis.

In that sense, and in terms of basic governing philosophy the contrast between Bernard and myself could not be clearer. Let me elaborate and spell it out.

I have always firmly believed that the government exists to serve the public, and not the other way around. The responsible approach is to work with the revenue that the county has available to it and properly prioritize those resources. Constantly asking citizens for more money just to grow budgets, for the county and for other entities like Metro, is irresponsible.

Instead of telling citizens how the county can help them in this time of crisis, the county’s leaders are choosing to put the government first and ask for more money.

The crisis occurring right now is that companies are losing money and workers are losing their jobs. It isn’t that the county and Metro don’t have enough of other peoples’ money to grow their budgets and bureaucracies as much as they would like to.

My governing philosophy came from years of running private sector businesses. I know what it’s like to manage organizations through good times and bad. Most importantly, I’m proud of the work I’ve done both in the Legislature and on the Clackamas County Board of Commissioners to put good management practices in place. As your next commission chair, I plan to build on those years of experience to get the county government back on the right track.