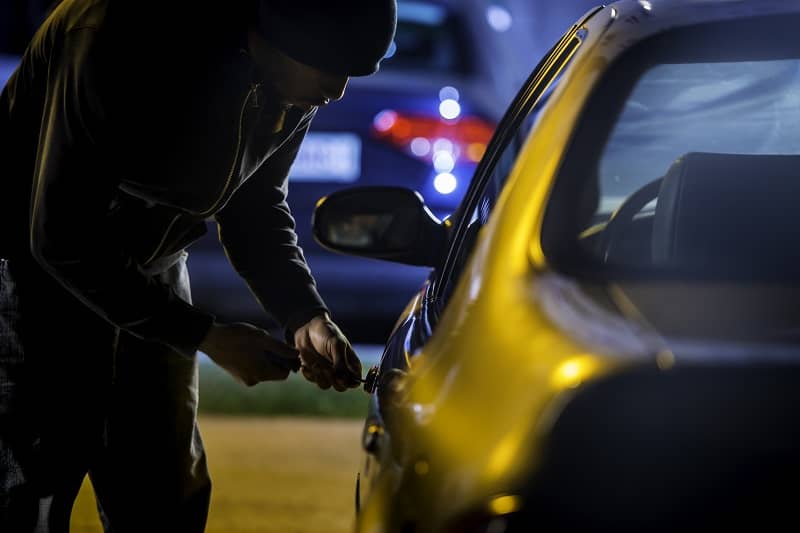 The Perils of Progressive Policies

As of right now, so-called progressives have been in charge of Portland for decades, the Oregon Legislature for years, the U.S. Senate and Congress and the White House.

So what, exactly, do we have to show for it?

We are literally surrounded on a daily basis by mounting evidence that the policies they champion continue to fail.

Let’s start at the local level. The City of Portland has long been dominated by the most far-left politicians that city’s population has to offer. There are no Republicans in charge, or even anywhere at the table. How’s that working out?

A soft-on-crime approach has led to an explosion in the number of car thefts. An attempt to appear politically correct caused the disbanding of the gang violence task force. Shootings are a regular occurrence, and the city is now covered in graffiti.

An “anything goes” approach to drug use and homelessness has resulted in the proliferation of tents on public sidewalks. Garbage lies in piles immediately visible from multiple major freeways corridors.

It’s increasingly obvious that what they’re doing isn’t working. And yet, we aren’t hearing any new ideas from the city’s leaders. All we get are excuses and promises that with even more of other peoples’ money, they’ll start to turn the corner on solving these problems.

At the state level, Democrats have held the governor’s office in Oregon since 1987. Even though Republicans held legislative majorities up until 2006 and managed to bring the House to a 30-30 split in the 2010 election, they’ve since been in the minority and superminority in both the state House and Senate.

The state has frequently had record revenues in that time. Taxes have been raised over and over again. But there is no indication whatsoever that state services are any better than they’ve been or that its agencies are more responsive to citizens.

Again, all we keep hearing is that lawmakers absolutely must have more money to make these systems work. But they never will, because there is no accountability for lack of performance or poor customer service.

At the federal level, we’re seeing a culmination of many issues coming together in disastrous fashion. Fiscal literacy and sanity were long ago thrown out the window, and the costs of essential household goods continues to skyrocket. The energy independence we achieved under the Trump administration has been replaced by a return to depending on other countries to meet those critical needs. A foreign policy based on the projection of weakness caused us to abandon our allies in Afghanistan and sit back and watch hopelessly as Russia attacked the Ukraine.

Luckily, we don’t have to be stuck on these trajectories.

We are months away from the November 2022 election, which gives us the chance to get back on the right track at the local, state and federal levels. Pretty soon, voters will be able to ask themselves if these current crop of candidates and policies are working, or if we can stand to do something different.

I eagerly await our opportunity to change course. Because it’s obvious that these progressive policies are not working and that we deserve so much better than this.