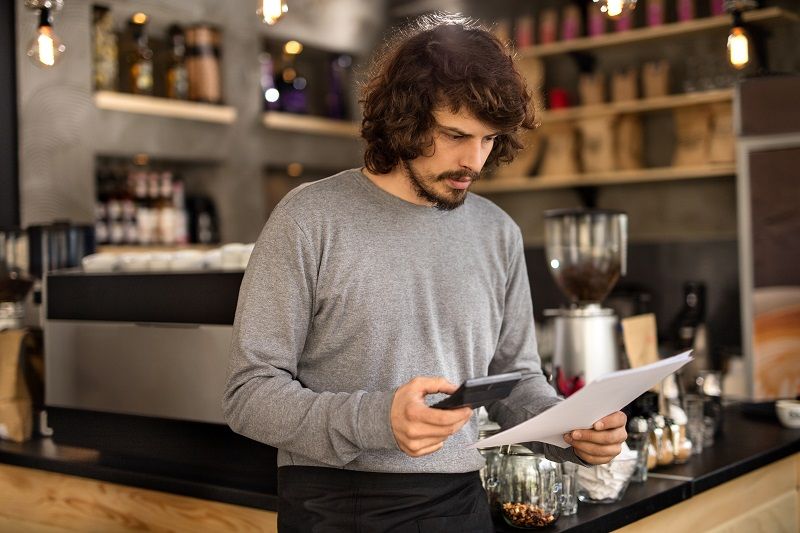 The coronavirus and the resulting shutdown continue to have devastating consequences for businesses and workers alike. An economy that had been growing at a healthy pace has literally come to a halt as storefronts remain shuttered worldwide.

Job creators are becoming increasingly anxious amid uncertainty as to when they can open their doors again. Some may never be able to. Many are still incurring expenses, even though their sources of revenue have dried up.

Having been a small business owner, I’m familiar with the struggles faced by our entrepreneurs. Throughout my years of public service, I always remembered the valuable perspective that I gained from that experience. That’s why I feel that it’s important for government at all levels to create policies that enable businesses to grow and thrive.

But far too often, politicians and bureaucrats take the approach that the needs of government must come first. They seem to forget that the revenues that fund their agencies come out of the pockets and paychecks of people who work for a living and those who employ them.

This current crisis highlights the differences between our leaders who understand how business works and those who do not. Those who do not understand are moving ahead with plans to increase tax burdens on employers, employees, property owners and anyone else who pays into government coffers. They’re already bemoaning the lost revenues that they were already counting on to grow government programs, hire more consultants and add to agency payrolls. I have experience in this area. When I first took office as a State Representative, the nation was reeling from a recession. The state’s budget was out of balance, and there were constant calls for tax increases.

As a member of the budget-writing Ways and Means Committee, I was tasked with figuring out the best way to balance that budget. And I’m proud to say that we got it done, by prioritizing key functions, and without raising taxes.

Despite the difficult circumstances we’re in right now, plans are underway to raise taxes on the residents of Oregon and Clackamas County. Those proposals were developed when the economy was surging. Now, with peoples’ livelihoods in the balance, and families struggling to make ends meet, those demands for higher taxes are unchanged.

At the state level, businesses are going to be asked to pay the Corporate Activity Tax that was passed by the Legislature last year. That tax is applied to sales instead of profits, meaning that a business will have to pay it, even if it is losing money.

Also being proposed is a tax increase whose proceeds will go to Metro under the guise of providing services for the homeless. Much like the “affordable housing” measure that was passed in 2018, there is no guarantee that the funds will go towards their intended purpose or do anything to solve the problem. What it will do is give Metro more of your hard-earned dollars to grow its bureaucracy while producing little in the way of results.

I’m running for chair of the Clackamas County Board of Commissioners to represent all of the small business owners, families and workers who are the backbone of our economy. Their needs have been ignored for too long by those who would put government first, instead of encouraging our businesses to prosper and thrive.