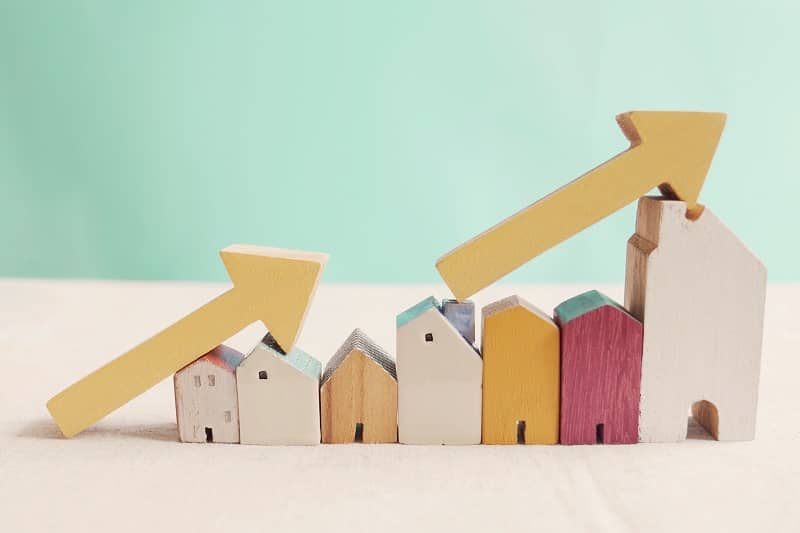 Too Little, Too Late

Housing is, and has been, one of the top issues for the citizens of Clackamas County for years now. The simple fact of the matter is that the amount of available housing has not kept up with the demand created by the constant influx of new residents to the county and the region.

Basic economics dictates that when the supply does not keep up with the demand, the costs are going to increase. And that’s exactly what we’ve seen happen over time.

One of the biggest reasons for the lack of housing supply is the lack of available, buildable, developable residential land. That is actually regulated by Metro, which controls the urban growth boundary for the entire Portland region.

But rather than acknowledge that it’s been part of the problem, Metro has doubled down and used it as an excuse to expand its authority, add layers of taxation and create new programs to further justify its existence.

By Metro’s own admission, the region is a minimum of 48,000 homes short of meeting the current demand. However, rather than working constructively with builders and other people and companies in that industry, Metro has opted to join in, despite its lack of any expertise in the area.

Since the crisis was already so profound by 2018, Metro put an affordable housing bond on the ballot for voters to consider. I was opposed to it from the start and have not changed my position in the four years since.

The stated purpose of the bond was to generate $652 million to create homes for 12,000 people. But according to Metro’s 2022-23 fiscal year budget, the affordable housing fund includes a total appropriation of $329 million. Of that, over $276 million is allocated for planning, development and research. Now, maybe that will eventually result in people getting roofs over their heads. In the meantime, though, it represents a huge amount of tax dollars that is not currently going towards helping the people who need it the most.

As if that wasn’t enough, Metro floated another housing-related proposal in the May 2020 primary election. It was pitched to voters as a supportive housing services measure to be funded by higher taxes on businesses and the personal income taxes of high earners. I was also opposed to this proposal.

Voters in two counties approved the measure. Clackamas County voted NO yet we are yoked together with the larger metropolitan counties with a tax we didn’t want and results that are questionable. What do they have to show for it now, over two years later? Very little, as far as I can tell.

Metro’s current 2022-23 fiscal year budget shows the supportive housing services fund with total appropriations of $240 million. Of that, $217 million is budgeted for planning, development and research.

Everyone agrees that housing is a huge issue around here. It’s become expensive, and we also have a homelessness crisis that has been exacerbated by the state’s poor mental health systems and an increasingly carefree approach to dangerous drugs like heroin, meth and fentanyl.

We’re well past the point of needing to have something to show for the many millions of tax dollars that have flowed into Metro’s coffers under the guise of helping with the housing crisis. Unfortunately, I fear that even if some of these projects that are being planned, developed and researched start to materialize, it will still be too little, too late for the countless residents who struggle with high housing costs and homelessness.