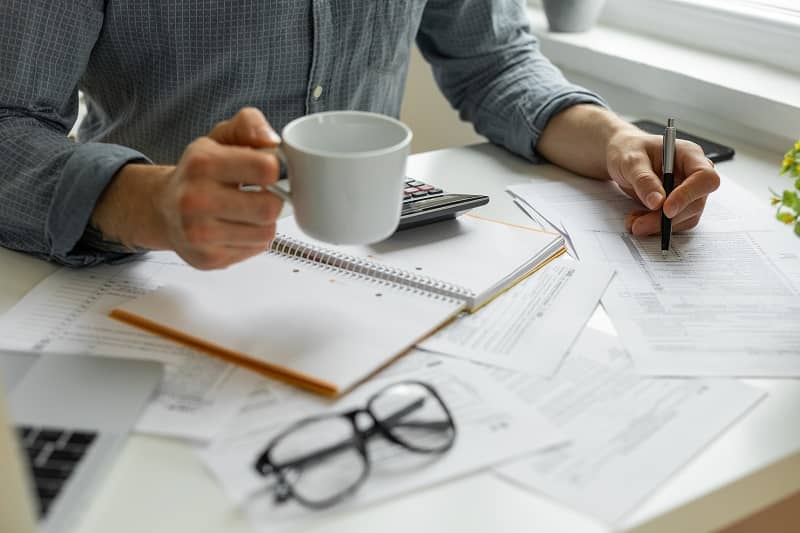 There are certain expectations that come from living in a free society. The most important is that, as long as you work hard, obey the law and don’t hurt anyone else, you’re generally free to go about your business peacefully.

That is what is often referred to as the social contract. In exchange for taking care of your business, you are essentially left alone. The taxes that you pay go towards government services that you and your neighbors will use on a regular basis.

What we’ve witnessed, as time goes on, has been a one-way violation of the terms of the longstanding agreement that is the social contract.

Many responsible taxpaying citizens have suddenly found the government and its agencies to be interfering in their affairs for no good reason. Instead of working for them, they feel more and more like those agencies are praying on them. Those agencies become less responsive while demanding additional taxpayer dollars. People start to feel like they’re serving the government, instead of the other way around.

The social contract is one of those things that binds of all, whether we’re aware of it or not. It’s an inherent understanding that we all carry deep down inside. But we also know when it isn’t working as it’s intended.

It’s a violation of the social contract when well-connected elites seem to live by a different standard than the rest of us do. If the rules only apply to some of the people some of the time, that means that the contract is not being honored.

There are dire long-term consequences of the continued breaching of the social contract. Business owners who are constantly victimized by vandalism and theft, only to see those crimes go unprosecuted, will no longer wish to uphold their end of the deal. They will relocate their businesses, and this is something we’re already seeing in areas like Portland.

Citizens who feel that their taxpayer dollars are being squandered on things they never asked for will vote against further increases. They’ll also start demanding accountability from their elected representatives who have failed to deliver.

Those were the kinds of circumstances that inspired me to run for chair of the Clackamas County Board of Commissioners in 2020. As a longtime resident, I was concerned that the county’s budget was becoming bloated. Instead of county services being improved, I saw consultants getting paid exorbitant amounts of money and wondering what benefit we were getting out of it. I didn’t feel that the county was working for the benefit of the people who were paying its bills.

It’s important to me that the people of Clackamas County feel that our organization is holding up its end of the social contract. I’ve made every effort to emphasize and prioritize the services that are most essential to county residents. And I will continue to take this approach for as long as they allow me to serve as the chair of the county board of commissioners.