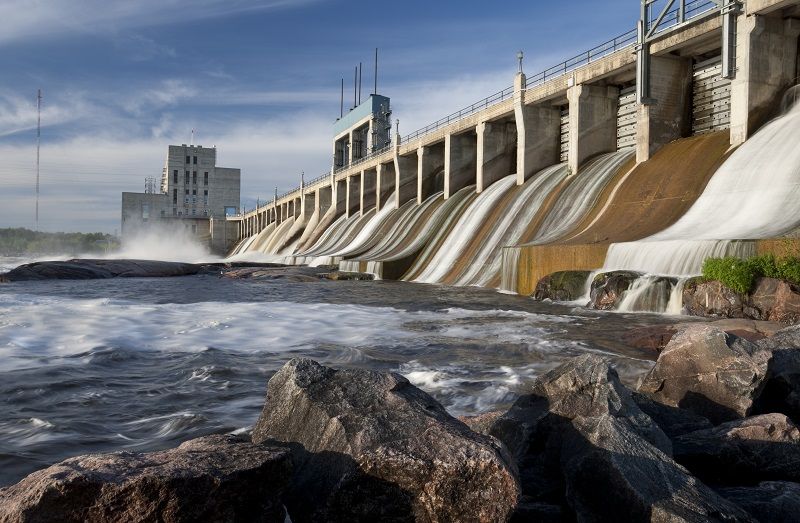 Reports are saying that despite increased population – 112 people per day in-migration for 2018 – coupled with an increased need for electricity, the production and sale of hydro power will be decreasing.

The reason is simple. Closure of coal plants in Boardman and Centralia and the addition of solar and wind power. These two costly combinations: eliminating coal, oil and possibly natural gas, and adding so-called “renewable” energy resources such as wind and solar may backfire.

Hydro Power is the kind of electricity that comes from abundant rains and snow melt, that flows down rivers, that spills over dams that is churned through turbines, transmitted by power lines and into our homes. It’s been a Northwest standard for historical electrification until the politicians said it wasn’t anymore.

Changes in laws have mandated that solar, wind and any other renewable power source, move to the front of the line, pushing hydro to the back. Huge financial incentives have been given by governments for the installation and use of renewables. The future dilemma is once the incentives and tax credits that were used to lure users are exhausted, free market pricing kicks in for competition among electricity suppliers.

The Great Northwest has enjoyed some of the lowest electric rates in America and the most reliable source of power in history because of our abundant rainfall. Most of dams on the great Columbia River were built in the 1940’s by the federal government delivering low cost power to the region by the Bonneville Power Administration, BPA.

Historically, utilities that supply power to people’s homes would purchase it from the BPA at a discounted rate. These renewable energy sources wouldn’t exist if not for subsidies from government in the form of rebates and low-cost loans for residential use.

Local utilities will replace closed coal plants with unreliable wind power that has proven to be a costly system. Europe, where wind power originated, has since pulled the plug as an unworkable and cumbersome technology abandoning its windmills.

Regionally, laws were passed faster than good data could be acquired to show whether solar or wind would stand the test of time as hydro has. Environmental laws have kept the BPA from building new transmission lines across the region further hampering its ability to deliver low-cost power.

Bonneville Power Administration has been made the villain since the agency owns and operates dams on the Columbia River that supplied most of the regions power supply for decades. State and federal legislature has ruled that hydro, aka rain, is not a green source of energy anymore.

BPA has suffered a reduction in its ability to sell power to local utilities. Courts have ruled that the agency must also pay $1 billion per year to private environmental groups for salmon recovery while the real culprit for salmon run declines is ignored: sea lions for one. Solar and wind power are exempt from shouldering any responsibility for destruction of the environment or saving endangered species.

Solar systems with a limited life span must be replaced and are starting to dot Oregon’s farmland as laws change to ensure its survival. Solar power, mandated by law, is sold back to the utilities enriching owners. The solar power is also transmitted on the same power lines that local utilities built yet are not charged maintenance or infrastructure fees.

Abundant rains in the Northwest has historically supplied it citizens with unlimited electricity for homes and industry. Now the push for what seems to be more environmentally sound power generation of solar and wind will prove to be less reliable and, in the end, more costly.