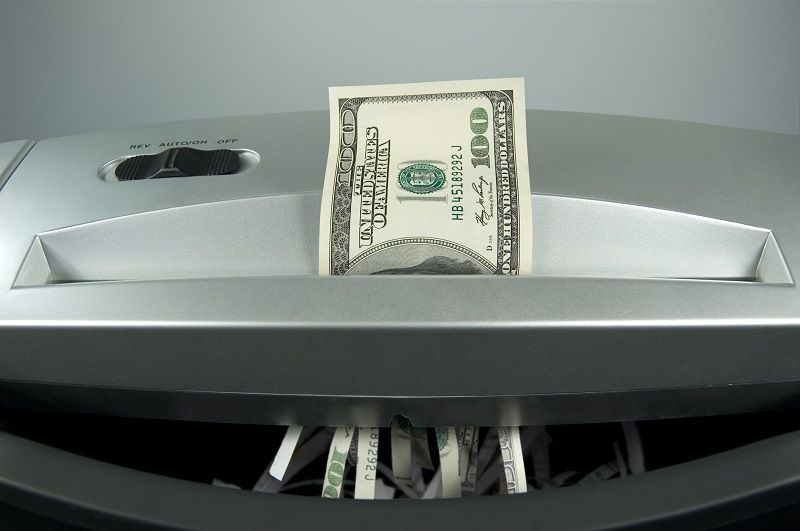 The current Clackamas County Board of Commissioners has announced its plans to build a new courthouse. There are many reasons I am opposed to this horrific waste of taxpayer dollars.

For one, polling has shown that 78 percent of county voters are against paying more taxes for a new courthouse facility. That, in and of itself, should be enough of a reason to oppose it.

The new courthouse comes with an estimated cost of $230 million. Those costs would be paid by county residents who are already feeling the impacts of $9 billion in new taxes from the 2019 legislative session and the county’s increased vehicle registration fee. Those layers of taxation don’t even include the multiple tax increases being pursued by Metro.

These increases are all being sought simultaneously by multiple layers of government, from the county, Metro and the State of Oregon, regardless of the ability of the average person to continue paying for it. Even if Clackamas County residents are seeing wage increases, they are quickly eaten up by the spending demands of county and state bureaucrats. All of these tax increases contribute to the Portland area’s skyrocketing cost of living.

To fund this unnecessary courthouse project, Clackamas County Board of Commissioners Chair Jim Bernard and his cohorts want to impose an additional 17 cents per $1,000 of assessed value on property taxes. What this means is that a homeowner whose property is valued at $350,000 will pay $595 more in property taxes every year. It also means that housing will become less affordable for everybody living in the county.

The fact of the matter is, county residents are concerned about traffic congestion, excessive government taxing and spending and homelessness. Having a nice, new enough courthouse does not rank anywhere on their lists of priorities.

A better, less cost option would be to consider leasing existing retail spaces that are presently unoccupied or otherwise abandoned. That would keep property on the tax rolls in perpetuity and require much less in the way of taxes from citizens.

Voters are growing increasingly angry over continued taxation as the only solution to solving problems. They want leaders who will listen and who can think outside the box. I’m running for chair of the Clackamas County Board of Commissioners because my track record of public service proves my willingness to lead on these issues.

Looking at our problems with a new lens won’t cost money. But the cost of continuing down the path of more taxing and more spending is disastrous. I’m more than happy to provide an alternative to the status quo and its constant attempts to separate you from your hard-earned tax dollars.