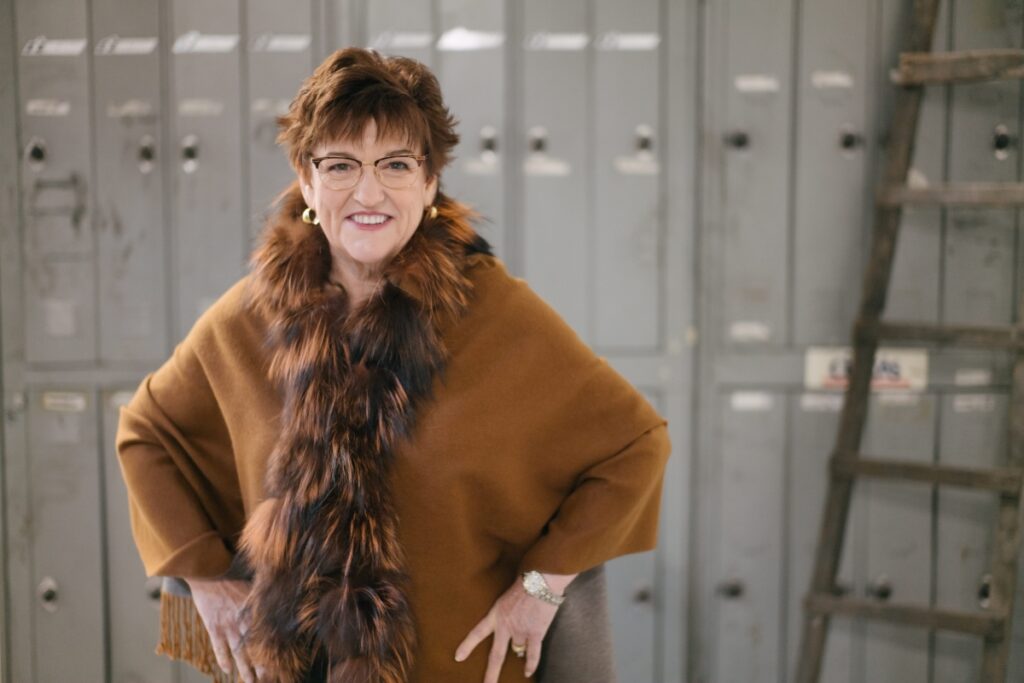 Tootie was first born of three siblings growing up on a farm in south Clackamas County, Oregon. Farming taught Tootie self-sufficiency, independence, hard work and the unfairness of life’s lessons. She ultimately turned these early lessons into leadership qualities when starting three corporations including Prairie House Inn Bed and Breakfast, a historical hospitality site in her hometown of Molalla, Oregon, with her husband of 42 years. The couple owns Meadowbrook Hill Farm, a hazelnut farm where the couple resides in a log home built by them.

She cut her political teeth lobbying the US Congress at the age of 29 while forming a grass roots group of women in her hometown. After that she would lead the same state organization that taught her, Oregon Lands Coalition Executive Director. In 2000, Tootie was elected to the Oregon House of Representatives for District 18, the first and only woman elected to that position. In 2012, she was elected to the Clackamas County Board of Commissioners from Oregon’s third largest county – the first and only republican women elected there and served until 2016. Smith was the Republican nominee for Congress in 2014 in District 5.

Whether it’s negotiating with the US Army Corps of Engineers in Washington DC or ensuring the dog shelter is fiscally sound in her local county, Tootie has earned a reputation as go-getter and tireless advocate for causes she pursues. During her service as a state legislator, her colleagues dubbed her “spark plug” because of her ability to take on the media during press conferences.

As a published author of the book, “Pay-to-Play: Sexual Harassment American Style,” available on Amazon, she speaks to groups on leadership and behavioral mores in the workplace.

Tootie has been bestowed many distinguished service awards in the fields where she was elected and Mt. Hood Community College’s “50 Most Notable Graduates in the last 50 years”, maintains an active toolbox of how-to’s and is never at a loss to share a quip that is sure to even the playing field for even the most novice wanna be.

Tootie is a graduate from: