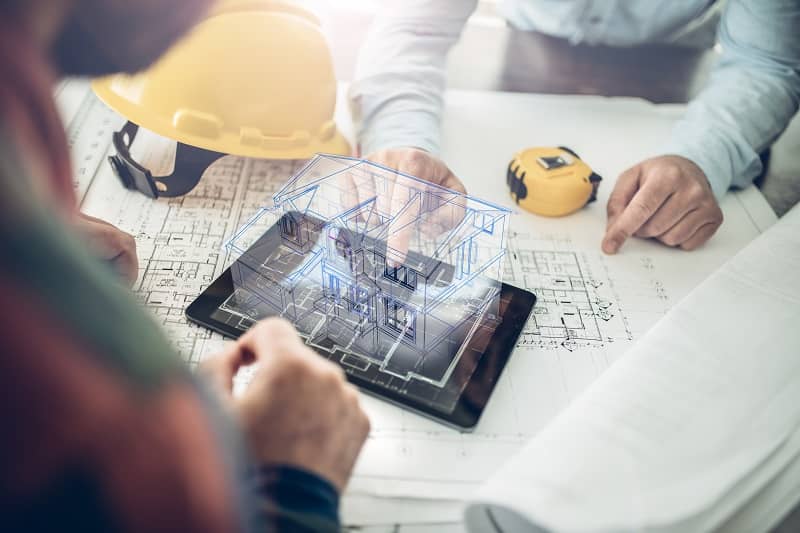 Armchair Quarterbacks Should Stay on the Sidelines

When I ran for chair of the Clackamas County Board of Commissioners in 2020, I knew what the position entailed. I knew that once elected, I would face the task of getting a majority of my fellow commissioners to agree to take action on the top priorities we all share for the county and its residents.

Right at the top of my list was replacing the current county courthouse. This was something that had been taken up by the previous board of commissioners, but I disagreed with the direction they wanted to take the project.

The idea back then was to fund the project, which everyone agreed needed to happen, with a bond approved by the county voters. This, of course, would have raised residents’ taxes and contributed to the high cost of housing. That’s assuming that the measure would have passed, and I don’t think it would have. Knowing that, we had to come up with something better.

Rising inflation meant that even though we were able to obtain a significant financial commitment and contribution from the state, we would still have to get creating to get the project fully funded and underway. We got to work, did our research and came up with a unique public-private partnership model.

Under this model, a private company agrees to take all the financial risks that county residents would normally be saddled with under most purely public projects. They have every incentive to make sure that it is completed on time and under budget, because they’re responsible for paying for any overages or overruns that may occur.

I’m pleased to report that as of the end of September, preparations are already underway for the construction. This kind of timeline is unheard of when it comes to public projects.

Plans are being made to put up perimeter fencing. Parking arrangements are being changed to accommodate construction. Relocations of some facilities are scheduled to take place before the end of the year.

We have a firm commitment from the contractors and our project partners that construction on the new Clackamas County Courthouse will be completed in the spring of 2025.

By the end of October, supplies and personnel will be moved to the project site. Construction site trailers will be in place very soon. New water and sewer lines are going to be installed. An access road is going to be built for the site by mid-December. Temporary and permanent power will be supplied to the site by the end of January.

It’s really easy for anyone from outside of the county organization to second guess the decisions that we make as a board of commissioners. What they don’t realize is that those decisions are not made in a vacuum. They’re made after much public deliberation and the input of experts, including many of the qualified professionals that we’re proud to have on staff at the county.

I’m happy to point out to those naysayers that we aren’t just talking about replacing the courthouse, it’s actually getting done, and soon.

Even though it’s football season, I think that all the armchair quarterbacks should stay on the sidelines, where they belong. As for myself, my fellow commissioners, our county staff and our project partners—we have a courthouse to construct, plans in place and deadlines to meet.