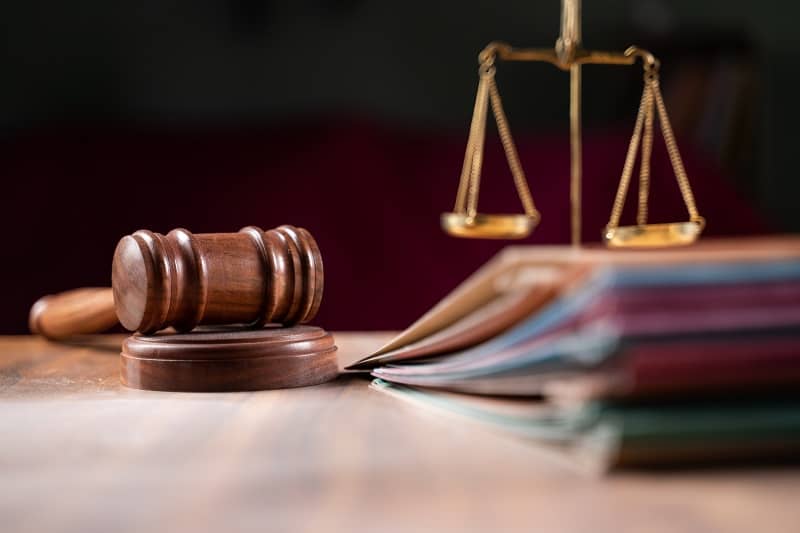 Constructing a Courthouse While Containing Costs

For many years now, it’s become increasingly obvious to Clackamas County residents and leadership that the current courthouse would someday need to be replaced.

The courthouse was constructed in 1936, nearly 100 years ago. Clackamas County had fewer than 50,000 residents back then. By contrast, it’s on track to have ten times that amount if growth projections and trends continue.

When I ran for chair of the county board of commissioners in 2020, I pledged that I would look into the best way of getting this critical project done without raising taxes. The former board floated the idea of putting a bond before voters, which likely would have failed.

I’m pleased to announce that we have come up with a unique plan to get this much-needed project done.

Although the courthouse replacement was originally estimated to cost $189 million, runaway inflation threatened to balloon those costs exponentially over time. We were able to secure nearly $100 million from the state and had to capitalize on that. Doing nothing would have just left those significant dollars on the table, a decision that would have hurt the county and its taxpayers in the long run.

What we did instead was create a 30-year public-private partnership, in which a company will finance, build and maintain the facility. The county will own it and pay the company an annual fee.

The company will assume all of the risks. And under this model, there is less chance of change orders and cost overruns, both of which are common in public projects.

After extensive research, county officials discovered that the costs involved in this approach are around ten percent less than those using a more traditional model of construction. As it is, the bid for this $313 million project came in at $40 million less than competing bids. We haven’t even started yet and are already saving money.

Better yet, we’re on track to break ground on this new 215,000 square foot facility next year. Once it is completed, it will meet the county’s current and future needs.

The first payment to the company won’t be due until 2025, so we will have adequate time to adjust the county’s budget accordingly.

Some people may question why this was necessary in the first place. The fact of the matter is, the courthouse is often described as obsolete. It carries significant erosion and seismic risks.

Courts are an essential service mandated by state law. Aside from that, people have the right to timely trials. That is a need the county is increasingly unable to meet, and that is a huge problem.

I’m glad that we were able to meet the many challenges and come up with something that can serve as a model to other jurisdictions. This will be the first courthouse in Oregon constructed using this public-private partnership model. Hopefully, it will not be the last.