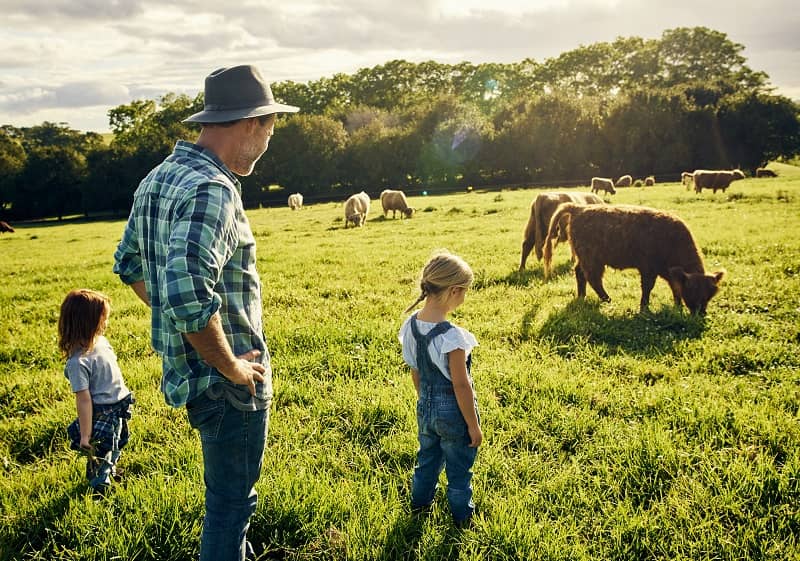 One of the biggest problems we face in Oregon is the growing divide between those in the urban and rural areas. And despite all that they might have in common, public policy issues often come up that remind them that they live in completely different worlds.

The most recent example of this is IP-13. It’s an initiative petition that’s being circulated in an attempt to gather enough signatures to get it on the ballot for the November 2022 general election. Its sponsors are calling it the “Abuse, Neglect and Assault Exemption Modification and Improvement Act.” But what rural Oregonians already know is that this kind of misguided measure could devastate some of this state’s most critical industries. The fact that these industries are mostly located in rural areas is certainly not lost upon those who live there.

The worst part of this proposal is that its proponents admit in their own materials that it will deliberately damage agricultural, farming and ranching operations throughout this state. The website promoting the measure states that “this would impact many industries that currently involve animals.”

“Although IP-13 does not ban any particular industry, it does criminalize many of the common practices that currently exist in these industries,” the website states.

If passed, IP-13 would “remove the exemption for hunting, fishing and trapping from our cruelty laws.”

“Animals being raised for their meat would have to be processed after they die of natural causes, such as old age,” the website states. “This would certainly increase the cost to raise animals.”

What do Oregon’s agricultural producers think of this proposal? Well, the Oregon Farm Bureau (OFB) is taking a strong stance in opposition.

On its website, www.oregonfb.org, the bureau states that the measure “would criminalize good animal husbandry practices, hunting and fishing, animal breeding of both pets and livestock, and even home rodent control. It also would create a new felony category for teachers, advisors, or parents who show children how to care for animals.”

The OFB says that IP-13 would effectively make it a sex crime to artificially inseminate animals and potentially targeting preg-checking and even planned breeding of animals.

So where do I stand on this issue? Not surprisingly, I’m right there with our farmers and ranchers.

For generations, my family has lived on our farm outside of Molalla. I know what goes into keeping an agricultural operation going, in good years and bad. And I can’t recall a single time when I thought to ask someone from Portland or Eugene for advice on how to run the farm. Nor do I ever see such a thing happening in the future.

During my service in the Legislature, I always made it a point to be a friend to agriculture and all of its related industries. There are many reasons why.

At the end of the day, agriculture is Oregon’s top industry. Cattle contributes nearly $1 billion to the state’s economy, and it is the state’s number one agricultural commodity as a result. Our farmers and ranchers are hard-working, salt-of-the-earth people, who do what they do extremely well. They deserve our support, instead of these constant attempts to undermine their livelihoods.

In the coming weeks and months, you may be approached by petitioners requesting you to sign IP-13 so it qualifies for the ballot. I recommend refusing that request. We need to stand with our agricultural producers and reject this latest attack on rural Oregon.