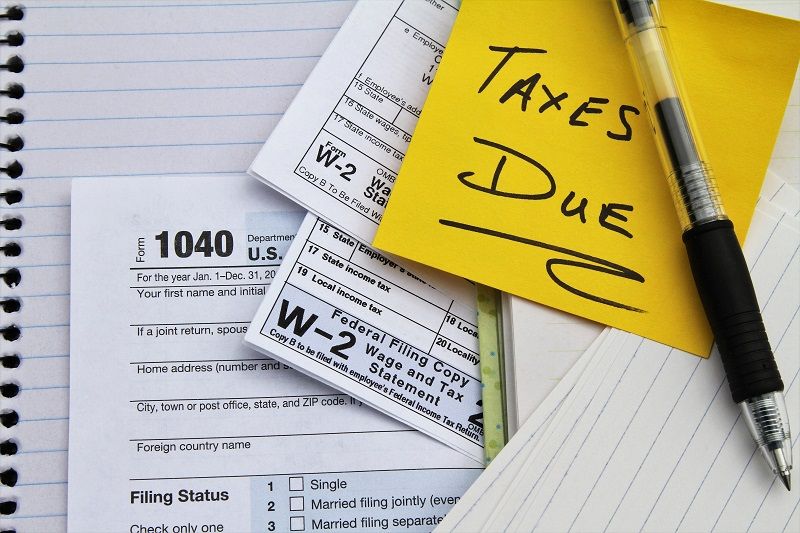 Families Hurting as Most Are Just Working at Paying the Bills

Oregon Is A National Big Spender of Your Tax Dollars.

Oregon ranks as the nation’s fourth-biggest for state government spending, per capita, according to the latest data from the National Association of Budget Offices.

Oregon also ranks in the top 10 taxing states in America, per capita.

That means 46 other states spend less per person than Oregon to fund their governments.

Oregon citizens have paid more taxes this biennium that ever before in history of statehood, according to Legislative Fiscal Office. Yet Governor Brown and Super Majority in Oregon Legislature wants to raise your taxes by $9 billion dollars.

The answer to government waste and overspending is for Oregon to adopt spending limits, term limits, and a public right to vote on all new major tax increases to stop the soaring growth of government spending. I hope you agree.