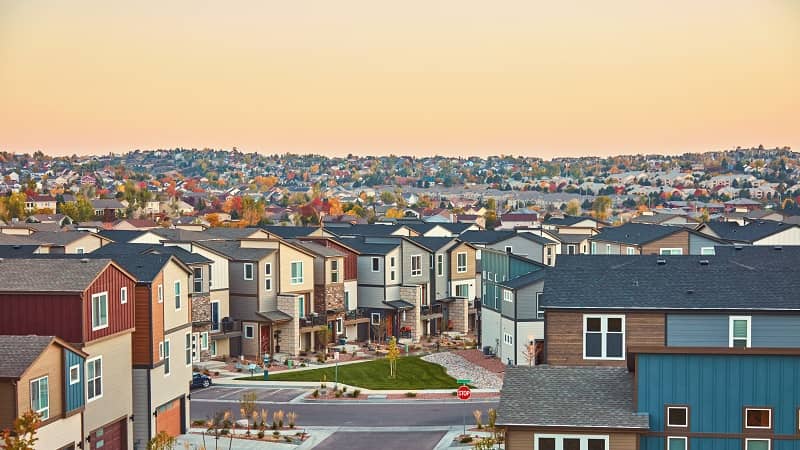 The Short End of the Stick

For over 40 years, Clackamas County has lacked the ability to control its own destiny.

That’s how long the county and its residents have been subjected to the additional layer of government, bureaucracy, taxation and regulations that have accompanied our largely involuntary membership in Metro.

Some of the continued consequences of this unfortunate arrangement were made abundantly clear during the October 25 meeting of our board of commissioners.

It was explained to myself and my fellow commissioners that Metro plans to strip our county of much-needed developable land in order to accommodate the growth of a city in Washington County.

First, a little bit of background information is in order. The Metro council refused to expand the tri-county’s Urban Growth Boundary (UGB) a decade ago. That decision was justified on the basis that development was going to occur in Damascus, in sufficient quality to accommodate the entire area for years. That obviously didn’t happen.

Now, Metro wants to expand the UGB in Tigard by 500 acres. I’m not necessarily opposed to letting that community grow as it sees fit. But the catch is that in order to make that happen, those 500 acres need to be offset through a land swap. That would be accomplished by the removal of developable land near Damascus and Oregon City.

During the meeting, I said that it was an insult. I meant it, and I still do.

The way this has been presented, there is literally nothing in this proposal that will in any way benefit Clackamas County and its residents. Growth in one county should not come at the expense of similar opportunities in another. And no reasonable policy would ever try to pit public entities against each other in such a manner.

A lack of shovel ready industrial land has been a big issue all over Oregon for decades.
We have land in the county that would be perfect for that use. The only problem is that Metro won’t allow it. Two other counties, Multnomah and Washington, have more say over this than we do, and that’s not right.

Perhaps the worst part is that nobody has thought to ask the affected property owners what they think about all of this. Having the ability to develop your property can have a huge impact on its value. Conversely, being unable to develop your land, when you could have before, can have an adverse effect on the value of your property.

Throughout my stint as chair of the Clackamas County Board of Commissioners, I’ve had to deal with Metro extensively. Nearly every instance has involved that organization acting contrary to the interests of the citizens and communities that I represent.

There has been talk over the years about Clackamas County someday withdrawing itself from Metro. If that ever ends up happening, it will be because of these kinds of situations. We are tired of getting the short end of the stick, and we will only put up with it for so long.