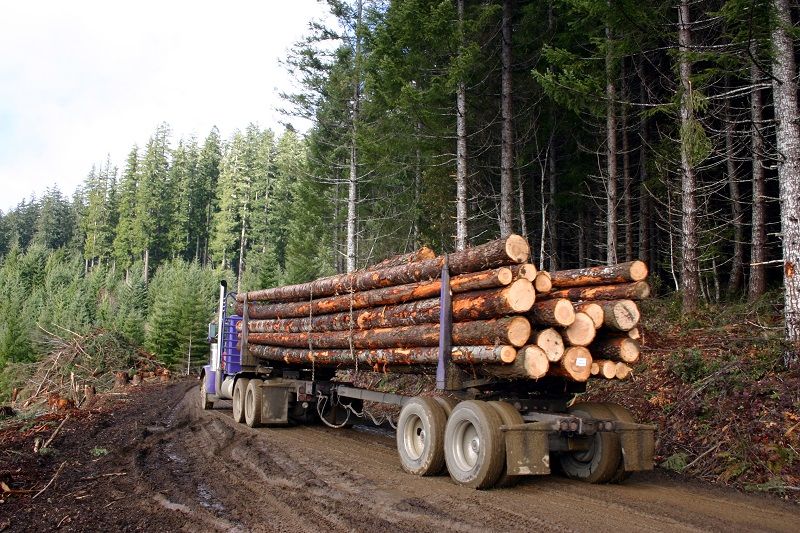 Democrat Legislators Will Be Punished By Its Own Lobby Group For Failing To Vote For Cap N Trade.

Desperately seeking support, Oregon’s Governor is about the state offering payola and favors to farmers, loggers and industry groups in exchange for backing Cap n Trade 2.0 in the upcoming February 2020 legislative session.

OLCV, Oregon League of Conservation of Voters, becomes the second major faction of the Democratic Party to punish its own for failing to fall in line. Previously, public employee unions vowed earlier not to endorse or fund Democrats who voted for Senate Bill 1049, which increased public employees’ pension contributions.

OLCV is targeting Democrats who voted to send HB 2020 to the Senate Rules Committee, where it died. Two democrat Senators, Sen. Laurie Monnes Anderson from east Multnomah County and Sen. Arnie Roblan from the coast, have both decided not to seek re-election and are retiring. Both senators did not like the carbon tax legislation.

This action comes before the Feb. 2020 short session where Cap n Trade 2.0 is being pushed by the Governor and has much support from some of her Super Majority in power where she wields control. But some democrats are worried about re-election especially since most natural resource and grass roots groups opposed it.

HB 2020, aka, Cap in Trade, met with huge opposition from natural resource-based groups during the 2019 legislative session. Rising from obscurity, people from rural Oregon descended upon the capitol to protest shutting down legislative committee meetings and floor sessions in both houses. Simply stated, that legislation threatens to pull the plug on multiple natural resource industries through either the removal of trucks and equipment due to age and high taxation of fuel.

Timber Unity group quickly formed to combat a carbon tax that would eventually raise gas prices by $3 per gallon within years and make illegal diesel-powered trucks and vehicles.  Timber Unity is now one of Oregon’s largest grass roots organizations representing tens of thousands of people and growing. It has received national acclaim from the White House and has financial support through donors and on-line sales of merchandise.

OLCV’s decision could influence the secretary of state’s race. Sen. Mark Hass (D-Beaverton), now running for that office, won’t get an endorsement from the league without legislative action on carbon in the February 2020 session.
Hass faces Rep. Jennifer Williamson (D-Portland), who was given an OLCV rating of 88 percent.

Two other Democratic candidates for secretary of state—former state agency director Cameron Smith and onetime Phoenix, Or. city manager Jamie McLeod-Skinner—weren’t in the Legislature and so don’t have to worry.

Oregon Republican Senators, dubbed Oregon’s 11, walked away from the Senate floor and fled the state to avoid giving the Super Majority a quorum to vote. Gov. Kate Brown then tried to issue an arrest to compel senators to return but that action backfired since the senators where no where to e found.

The fight will be back for sure in February 2020 as both sides are gearing up while leadership is offering payola and favors to groups and industries most affected.

This political theater is going to be fun to watch. The unions are angry about PERS, enviros are angry about cap and trade, and the citizens are sick of Democratic overreach. The worm just might be turning. The only problem with this political theater is — too many peoples economic lives are affected by the passage of a carbon tax and over regulation.